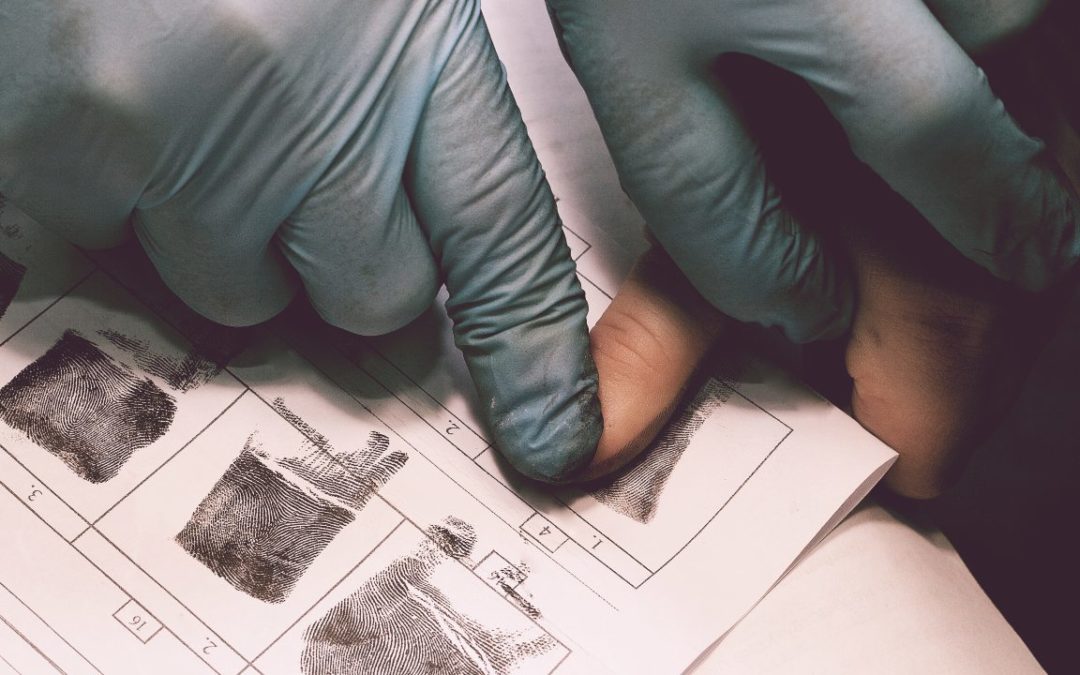 With school out for the summer and digital learning on the horizon in many Missouri school districts, knowing how to keep your teen safe has never been more pertinent.

As we discussed in our recent webinar, a key part of keeping your child safe is talking to them about things that could get them into legal trouble. In some cases, however, neither you nor your child may realize that what they’ve done is illegal until they’re being charged for it.

Here are a few unexpected ways your child can find themselves getting into trouble with the law:

Easy access to certain prescription drugs can open doors for your child to break the law. If they have a prescription for a controlled substance such as Adderall or Xanax, they may feel pressure to help their friends by giving the drug away or selling it. Suddenly, the child is considered a drug dealer. While many kids may think nothing of this type of behavior, this is a very serious offense that could not only get them kicked out of school but also lead to jail time.

While most parents naturally don’t want their teenagers to be sending provocative photos of themselves, it’s a little-known fact that this can also lead to criminal charges. Unfortunately, the law is not written to protect children very well from this behavior. Whether the photo is put out on Snapchat or texted to their boyfriend or girlfriend, it is considered child pornography, and many teens are getting in serious trouble for this. When a teen takes a provocative photo of themselves, this can be legally labeled as producing such material, and anyone, even another teen, who sends it out can be charged with distribution.

Another common sex-related crime that teens, and even their parents, are often unaware of is statutory rape. This type of crime doesn’t involve the traditional idea of rape, which is a non-consensual sex act. If a 16-year-old and a 14-year-old have sex, for example, one or both of the children can be considered a sex offender. Even though they’re both juveniles and even though they both technically consented, the law does not see it that way, so it’s important to talk to your teen about this and to contact an attorney if he or she is facing statutory rape charges.