America has always had a complicated relationship with drugs. After decades of zero-tolerance policies that filled our nation’s prisons, states have begun to decriminalize and even legalize certain drugs like marijuana. Meanwhile, opioid and heroin abuse have become a deadly public health crisis threatening nearly every community in the U.S.

Although the war on drugs has changed over time, it is far from over. And if you are facing drug charges — even seemingly minor charges — you risk becoming a casualty of that war. That’s why you need the help of an experienced criminal defense attorney like those at the Missouri DWI & Criminal Law Center.

What Drug Charges Are You Facing?

Our criminal defense firm can help you fight or otherwise resolve nearly any type of drug charges, including:

Jurisdictions throughout Missouri are increasingly utilizing drug courts and other alternatives to traditional prosecution. When possible, we will help you take advantage of whichever alternatives will be most beneficial to you.

A Note To Students And Parents

Teenagers do risky things, including trying drugs. If you are the parent of a teenager caught doing drugs, punishment at home may be appropriate. But when the law gets involved, the consequences can be far too harsh, and you will need a criminal defense lawyer.

For a high schooler or early college student, even a small marijuana charge can leave them ineligible for school admission, student loans, scholarships and other critical resources. Because of this, taking a plea deal is not really a reasonable option. Instead, you need the help of a criminal defense attorney who can protect your child’s future.

Contact A Drug Crimes Attorney Today For A Free Consultation

The Missouri DWI & Criminal Law Center is ready to provide a criminal defense representation against nearly any criminal charge, including those related to drugs. Our law office is based in Belton, and we proudly serve clients throughout the Kansas City area. To arrange your free initial consultation, fill out our online contact form or call us at 816-281-0941.

Although the crime rate in the U.S. and Missouri is on the decline, more Americans are getting arrested than ever before, and a shocking number of individuals in jails and prisons throughout Missouri are there due to drug crime convictions. The sentences for even the most minor drug charges can be severe, and the battle to provide a strong criminal defense demands a knowledgeable and experienced Kansas City MO drug law firm who is willing to tirelessly defend your rights.

If you are dealing with even a small drug charge, it is in your best interest to ensure that the criminal defense attorney representing you has the experience, the proven track record, and the dedication to your case to be successful. Drug crime convictions can bring considerable penalties, and drug crime cases are strongly pursued by police and prosecutors with one objective: to get a conviction. If your criminal defense attorney can’t fight back with the exact same or greater level of force, then you may face major repercussions.

No matter what type of drug charge you may be facing, the Missouri DWI & Criminal Law Center is here to help. Read on to learn more about Missouri’s drug laws and how a skilled drug attorney in Kansas City can help you limit the life-altering impacts of a Missouri drug conviction. 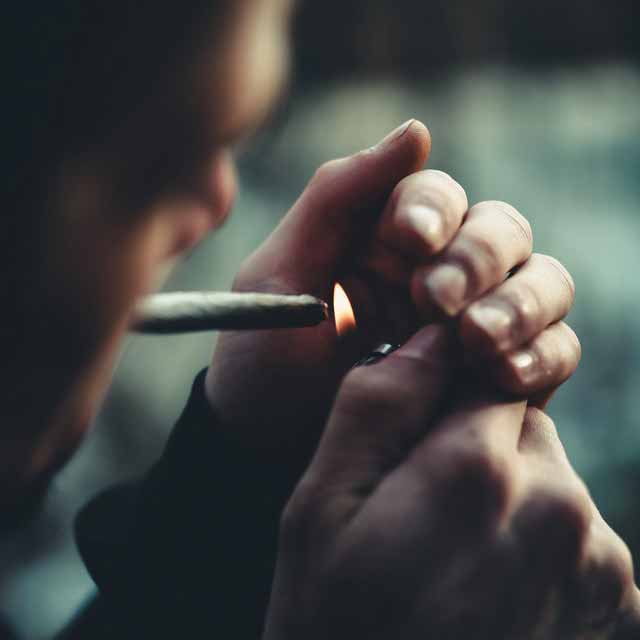 Missouri drug laws are known to be some of the toughest in the country. This is particularly true of the state’s laws on drug possession, and a drug possession charge is nothing to take lightly, even for first-time offenders.

That may seem straightforward, laws regarding drug possession are complex and filled with small important details that can allow criminal defense attorneys to make a good defense. There’s also a difference between actual and constructive drug possession. For example, actual possession means an individual has a controlled substance within their reach, like in a pocket or a purse.

On the other hand, constructive possession means an individual doesn’t have drugs on them but has the intention and power at a given time to exercise control or dominion over the drugs directly or through another individual or individuals. In other words, an individual has control and access to the area where the drugs are found, and the drugs can be traced back to that individual.

The severity of the consequences that first-time offenders face will vary depending on the type and quantity of the drug in their possession, but most drug possession charges are classified as a class D felony Missouri, which can result in a penalty of up to 7 years in prison.

The penalties for first-time offenders by the law, charged with possession of more than 35 grams of marijuana or other controlled substances are much more serious. These crimes are class C felonies, carrying a sentence that ranges from 3 to 10 years. Thankfully, most first-time offenders do not receive the maximum sentence, and a drug attorney in Kansas City can help with your criminal defense to reduce this sentence as much as possible. 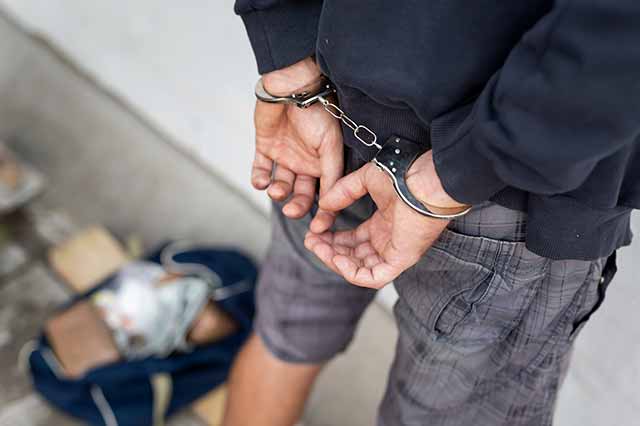 Why Hire a Drug Charge Lawyer?

Drug charges ranging from possession to trafficking can result in both large and small repercussions, each of which might be felt for years to come. Hiring a drug lawyer in Kansas City with a proven criminal defense track record can help reduce your sentence or even have your charges dropped, limiting the potential consequences of a conviction.

These are a few of the potential consequences, both legal and social, of a Missouri drug crime conviction: 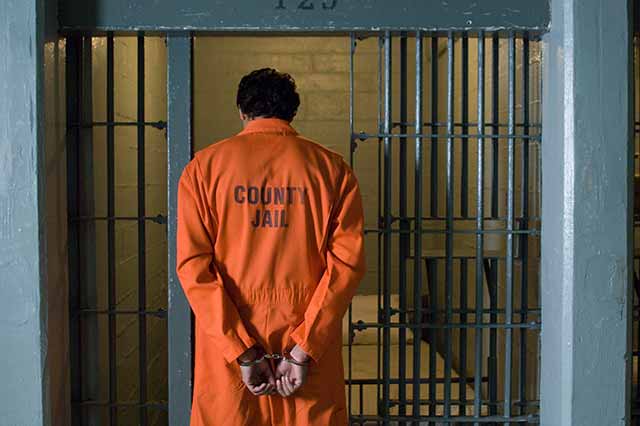 How a Drug Attorney Can Help

Due to the fact that legal drug cases can be so complex, and the possible repercussions of a drug charge so major, you should offer yourself the best opportunity at a successful outcome by working with a trusted criminal defense law firm in Kansas City.

Legal representation from a criminal defense attorney experienced with KC drug cases can assist with a number of elements of a criminal drug case. Those consist of: 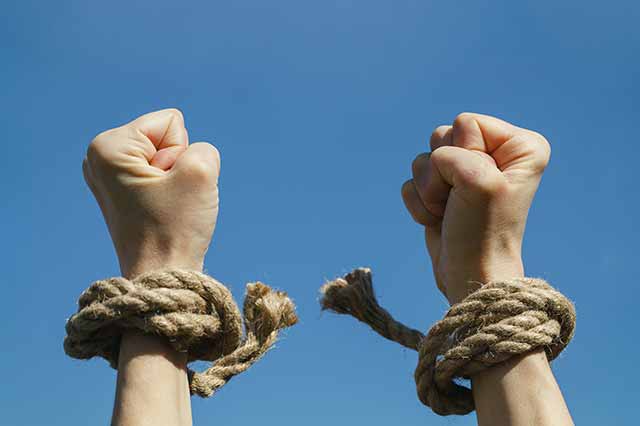 Hiring a drug attorney in Kansas City is not only helpful when facing criminal charges for drug offenses, but also after a drug crime conviction has been added to your criminal record.

Under the Missouri law, your criminal record containing a drug crime might get approved for expungement or “closure” if certain requirements are met. If your record is expunged, you will not have to state that you were jailed or found guilty of criminal activity.

Arrest or conviction records for many types of misdemeanors and felonies, including nearly all drug crimes, are qualified for expungement. As soon as the record is expunged, it will only be visible to the courts, police, and specific employers.

Understanding which crimes can be expunged and how the expungement process works can be tricky. Our lawyers Kansas City answer some common questions about expungements:

How long do I have to wait to request an expungement?

You will need to wait 7 years to request expungement if your case led to a felony conviction and 3 years for arrest records or misdemeanor convictions.

How many expungements can I have?

You can only expunge one felony record and 2 misdemeanor records in your lifetime.

How do I seek expungement?

Pursuing expungement Missouri is a relatively straightforward process, but one that is filled with possibilities for mistakes and omissions. If you are seeking expungement, you should consult a drug attorney in Kansas City to ensure that the process goes smoothly and that your records are completely expunged. 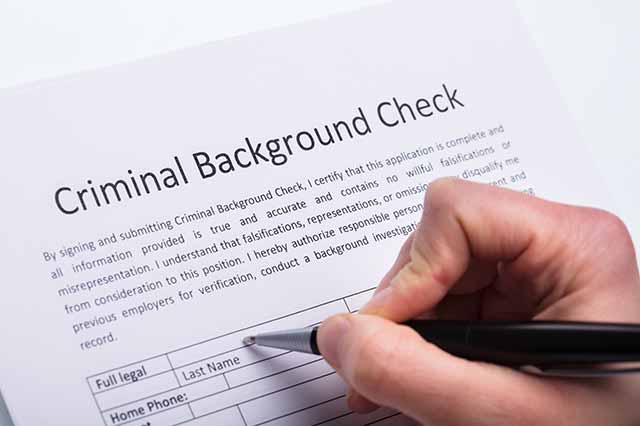 Drug Lawyers Near Me

Being accused of a drug crime can have consequences that follow you for years. You will want to concentrate on your career, your finances, and your personal life, but a drug-related conviction can destroy all that if you do not resist. You shouldn’t have to tackle it on your own.

At The Missouri DWI & Criminal Law Center, our DWI Attorneys in KC Mo know how hard it can be to handle a drug charge and how challenging recuperating from a conviction will be. That’s why we’re here to help you conquer your charges prior to a guilty conviction so you can get your life back on track as quickly as possible.

It may feel frustrating or hopeless, but your criminal defense is necessary. We’re driven by outcomes, and our focus is on our clients and their futures. Set up a free consultation and visit a drug lawyer in Kansas City Metro area who puts your future first and we’ll show you why we’re among the top criminal defense law firms in Kansas City. To arrange your free initial consultation, contact us today. 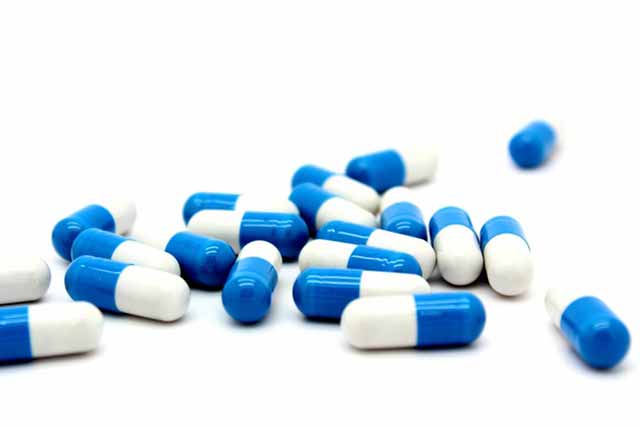