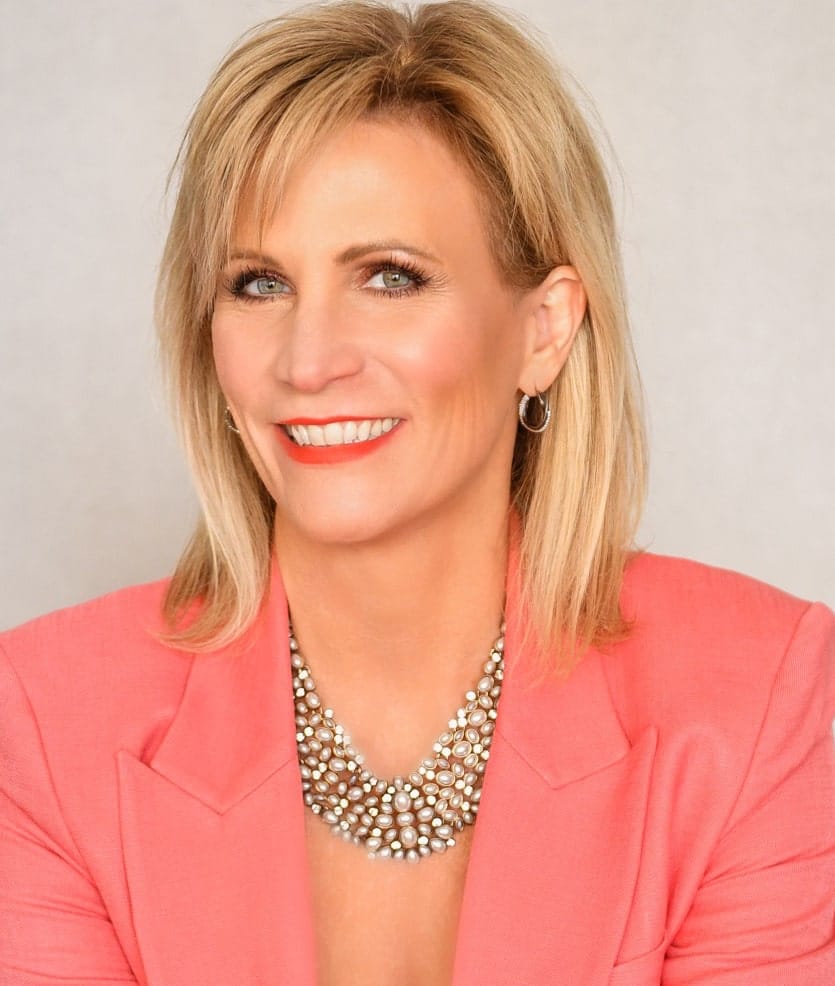 100% of Practice Devoted to Litigation

Kimberly Benjamin started her career as a lawyer because she loved helping people. At the time, she did not have a clue that the criminal justice system was not fair to everyone and that innocent people were actually arrested and in prison. She quickly learned the truth as a public defender in Kansas City, Missouri, where she came to be known as a zealous fighter for her clients in and out of the courtroom.

Kim is known among her peers as an expert DWI and criminal defense lawyer and a spectacular trial lawyer who obtains unbelievable results for her clients. She has a passion for her work that emanates from her when she is in her element. She even assisted a civil law firm in suing a large corporation on behalf of an employee who was unlawfully discriminated against, helping them obtain the largest verdict in an employment discrimination case in Cass County. Because she loves helping people who are facing Goliaths like the government and corporations, she will continue to help other law firms in obtaining great verdicts in a jury trial.

Her desire to help more and more people caused Kim to find some of the best trial lawyers in Kansas City who shared her passion for defending the accused. She founded the Missouri DWI & Criminal Law Center at the Benjamin Law Firm so she could build a team of lawyers and legal assistants who focus on being the best at criminal and DWI defense. With that goal in mind Kim decided that her law firm would be the only one in Kansas City where the lawyers are all trained in the Gerry Spence Trial Lawyers College (TLC) methods. Kim attended TLC as a young lawyer in 2000, and joined the faculty at TLC in 2008, where she regularly teaches other lawyers how to win trials.

As the founder and Managing Attorney of the Missouri DWI & Criminal Law Center and the Missouri Accident & Injury Law Center at the Benjamin Law Firm, she is proud that her team is growing and winning more and more cases for their clients.  The criminal defense law firm was named in the top 30 out of 355 criminal defense law firms in the Kansas City metropolitan area by Expertise.com and Kim has personally been named as a SuperLawyer in 2020 and 2021. In addition, Kim has received awards for her exceptional trial work on behalf of clients, including MACDL’s prestigious Atticus Finch Award and the Missouri Lawyers Weekly’s the Women’s Justice Award for litigation.

In addition to teaching, Kim is a sought-after speaker at legal seminars due to her tremendous success in the courtroom. She is on the faculty at the National College of DUI Defense (NCDD) and is the chair of the Bernard Edelman DWI Law & Science Seminar in Missouri. Kim regularly teaches lawyers about criminal and DWI law at seminars sponsored by the Missouri Bar, Missouri Association of Criminal Defense Lawyers (MACDL), NCDD, Missouri State Public Defender System, Kansas City Metropolitan Bar Association (KCMBA).

Kim is a lifetime member of MACDL, is a Fellow of the Bar with the KCMBA, is a board member of the Cass County Bar Association, and continues to actively serve on the board of MACDL, for which she was President in 2013-14. She was also honored to be appointed by the Missouri Governor to a term on the Missouri Ethics Commission.

After obtaining 2 bachelor’s degrees at the University of Missouri at Columbia — where she was active in student activities and her sorority, Kappa Alpha Theta — Kim attended law school at the George Washington University Law School in Washington, DC. She was honored in law school to be an editor for one of the university’s law journals and to work at the Pentagon, just as her father had done when she was a child. As an Air Force brat, Kim lived in California, Alaska, Virginia and Washington, DC, before her father retired from the USAF. Her family settled in Harrisonville, MO, where Kim graduated high school as President of the Student Council and leader of several organizations.