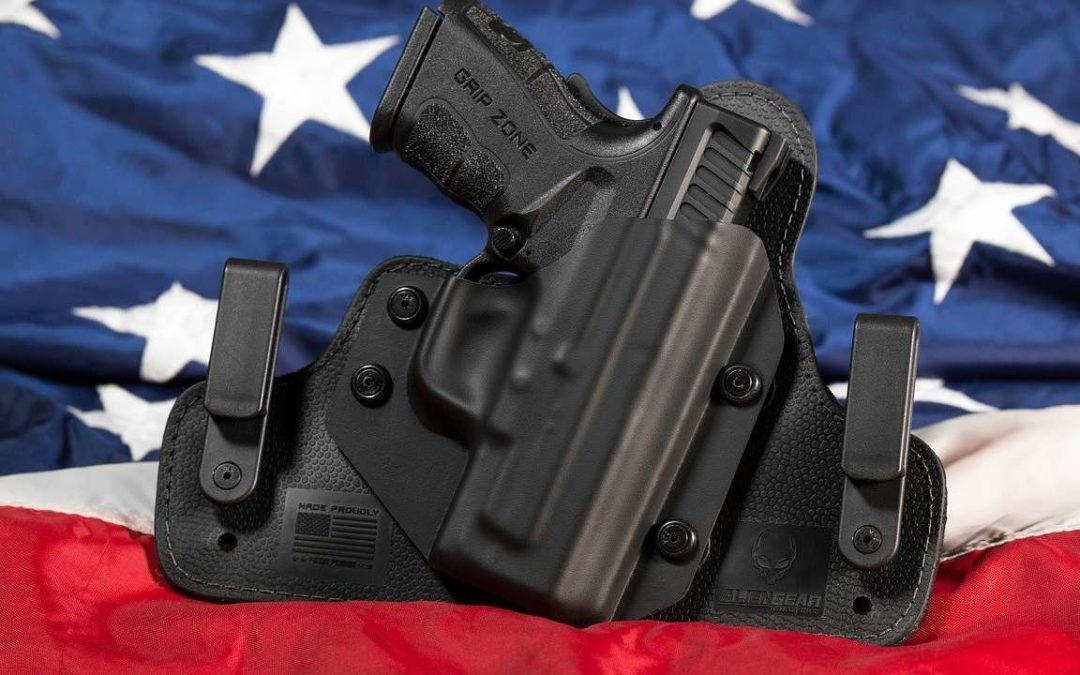 Last month, we held a webinar with Missouri gun rights attorney Kevin Jamison, where we discussed Missouri’s gun laws and answered firearms-related questions from our viewers. Here, we provide a brief overview of our answers to some of these questions so you can stay informed about your rights as a Missouri gun owner.

1. I have a felony record. Can I possess a gun?

No, you can’t possess a gun if you have been convicted of a felony. You also cannot have access to a firearm, even if it’s not your own firearm. This means that if your spouse owns a gun and you know where he or she keeps it, you can be charged with a crime. Convicted felons who are charged with possession of a firearm can face serious legal consequences, so it’s always best to err on the side of caution.

2. What is the minimum age to possess a firearm in Missouri?

You have to be at least 18 to possess or have access to a firearm, although you have to be 21 to buy a pistol. If somebody gives an 18-year-old a pistol as a birthday present, he can legally possess it, and if he’s 19 years of age, he can get a license to carry in Missouri. Other states have different laws and there are some exceptions within the law, so it’s a good idea to do some research to determine how the law applies to your specific situation.

3. Can I transport a gun across state lines?

Sometimes. Federal law states that if you’re transporting a gun across state lines, you can travel through all the intervening states if it’s legal to possess the gun in the state that you started from and the state you intend to end up in. This only applies if you’re on a continuous journey between the two points and the gun is unloaded and in a locked container not accessible from the passenger compartment of the vehicle. You could be charged with a crime if your weapon is in your trunk and you’re traveling with your weapon through a state with different gun laws. We recommend checking the laws for your route using this website prior to traveling with your firearm.

4. Can I use my firearm while under the influence of alcohol?

In Missouri, it is a felony to have any contact with a gun while under the influence of alcohol providing that the following three elements are met: you must be armed, intoxicated, and handle the gun in a dangerous or unlawful manner. That can be waving it around, threatening people with it, or firing it. If you’re going to do any drinking at all, lock the gun up and go have fun, but don’t carry it with you.

5. If I’m carrying pepper spray and I use my firearm for self-defense, can I be blamed for not choosing the pepper spray?

In short: possibly. The reality of the situation is that you’re being judged for everything you do when facing weapons-related charges. The prosecution might say “Well, you could have, should have, would have,” and you’re going to get arrested and charged based on the opinion and the biases of the prosecutor. That’s why it’s so important to hire an attorney when facing charges for something that you would perceive as reasonable self-defense but that the court may view differently.