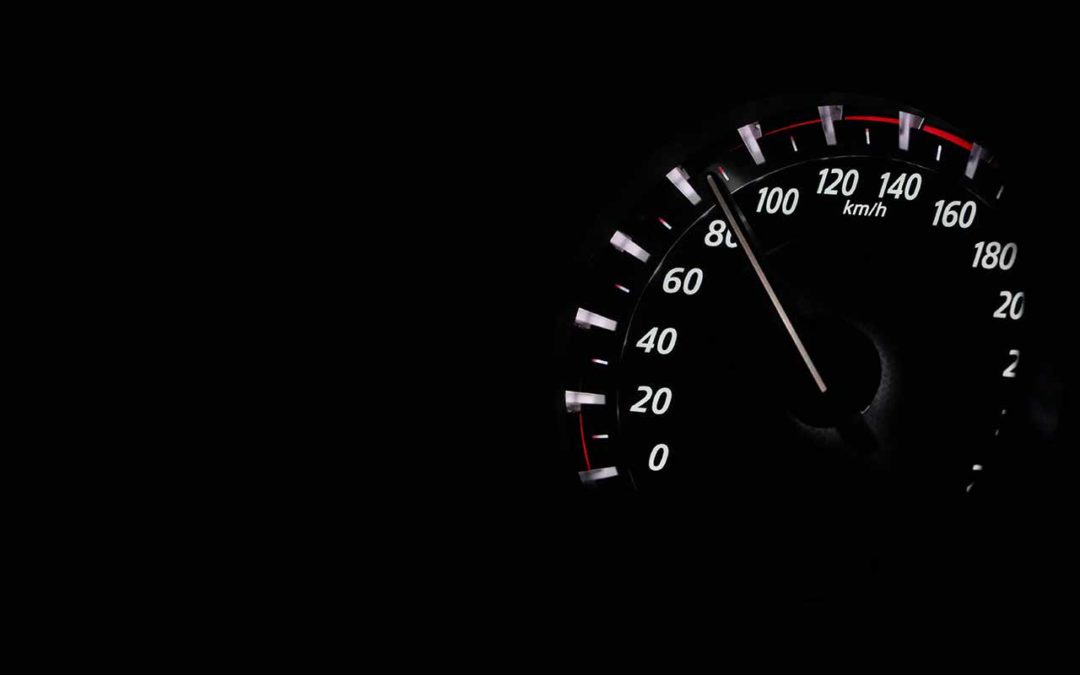 Evidence the world is changing is everywhere. The skies are clearing because we aren’t burning fossil fuels like normal. Teenagers everywhere are spending time with their parents (well maybe), and communities are coming together like never before.

One such community is my block in Kansas City.

We’ve always been cordial, decent neighbors. Waiving, saying hello, checking on each other when the power is out, but generally busily going about our lives. Some of us older with kids, others still older with grown kids, and some young professionals without kids. We have a little microcosm at our end of Pennsylvania Avenue.

Recently, we’ve started spending Monday evenings doing a happy hour at the end of my driveway with cocktails, beer, or wine, camp chairs, and some conversation with folks who you don’t have to see every day, all day, no matter what.

It’s been fun listening to the things that are important to each of us. Listening to what shows people love, what stories they’ve read, and what they are hearing on the news.

The topic this week for at least a half an hour of our somewhat chilly chat: Speeding Tickets.

Evidently, lighter traffic has led to speeding and local authorities are aware.

Since, hopefully, people are staying home these days there are less serious matters for police to investigate, so they have plenty of time to issue tickets. And for those out there with the pedal to the metal, they are getting tickets.

While I am going to focus on what to do if you are caught over the speed limit, KCPD also says injury crashes are up 43% from the same time last year. So, while tickets can be a nuisance and costly mistake, speed kills so slow down is still my advice.

Now, in Missouri, as in most states, these numbers are high and can lead to serious consequences to your driver’s license and insurance costs.

As most are aware, Missouri has a points system that dictates if you have 8 or more points in 18 months, the Department of Revenue (DOR) will suspend your privilege to drive from 30 to 90 days, depending on how many such suspensions you have.

While there is a DOR Chart the long and the short of it is that the more serious the charge, the mores points are assessed against your license. A police officer confronted with someone going 133 mph in a 55 mph zone has just stopped someone going 78 miles over the speed limit.

If the police officer wanted to, they could write you the speeding tickets, which would be 3 points if you ended up pleading guilty, coupled with a careless and imprudent driving ticket for being dangerous which would add 2 points to the mix, and suddenly you are one speeding ticket or a missed insurance payment away from 8 points and a suspended license.

Every situation is different, but the long and the short of it is you need to hire a traffic lawyer to mitigate the damages that your inability to drive 55 will have on your life.

We at the Missouri DWI & Criminal Law Center at the Benjamin Law Firm will review your matter at no cost and let you know what’s at jeopardy.