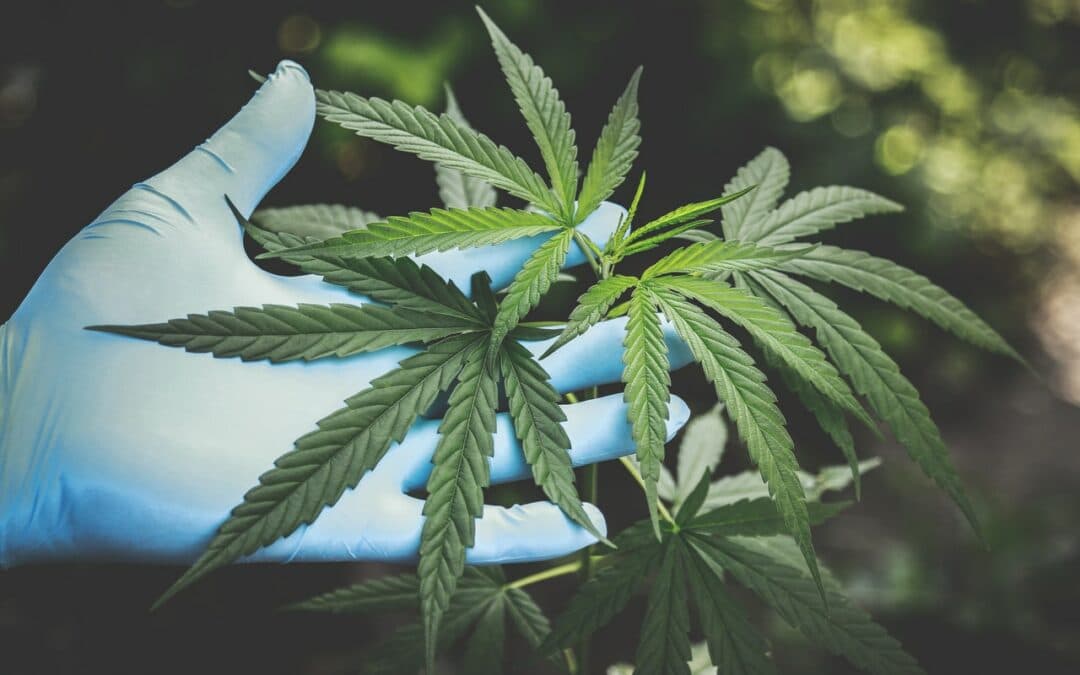 A ballot initiative was filed earlier last week by a statewide coalition, Legal Missouri 2022, advocating for the legalization of the recreational use of marijuana. The alliance also advocated for record expungement for all convicted persons with low-level marijuana offenses. If this petition is passed, Missouri will join the 19 other states that have succeeded in legalizing the recreational use of marijuana.

“Missouri shouldn’t legalize marijuana without automatically expunging thousands of criminal records for marijuana offenses that will soon be legal,” says John Bowman, the president of the St. Louis County NAACP, in a recent article from The Missouri Times. Bowman states that they fully support the initiative, and they see it as the most extensive criminal justice reform here in Missouri.

Missouri has countless criminal records for persons who have been convicted for marijuana-related offenses. The campaign emphasizes record expungement for those with marijuana-related criminal convictions by utilizing the revenue expected from marijuana sellers and farmers.

If this petition is enacted, Missourians age 21 and above will be able to cultivate and use marijuana for recreational purposes. However, a 6 percent tax will be imposed on marijuana. The idea is for the tax obtained from marijuana to fund expungements, health care for veterans, drug addiction treatments, and the public defender system. Missouri’s local government will use the remaining 3 percent of the tax collected.

According to the campaign manager of the initiative, John Payne,” There is widespread support among Missouri voters to regulate, tax, and legalize marijuana.” The provision would create a new category of license which will be aimed at small businesses in Missouri.

The Missouri medical marijuana program has around 65 percent of voters casting their ballots to support the initiative. The program’s physicians advocate for the use of marijuana and its products in treating conditions like PTSD, epilepsy, seizures, and cancer.

However, not all people have taken the initiative well. A group that was approved to circulate its cannabis legalization language, Fair Access Missouri, warned against the petition. To them, the initiative is trying to pull a fast one on Missouri voters.

In a statement, the group narrated a nefarious scheme from people trying to give themselves a constitutionally protected monopoly on the adult-use cannabis market. “We all know Missourians are ready to legalize marijuana. It’s common sense,” the group further said in a statement.

Their worry is whether Missouri will have a closed marijuana market that cannot be fixed or an open market that will encourage entrepreneurship and empower consumers at the same time.

With all that said, this petition is necessary and needs to be pushed by all means to be enacted by the government. If successful, it will pardon numerous marijuana convicts and offer business opportunities for people, in turn adding to the state’s revenue.

To find out more about how this measure could impact your criminal case, contact a reputable criminal defense lawyer for legal advice and advocacy.