Being Stopped for DUI and Your Right To Remain Silent 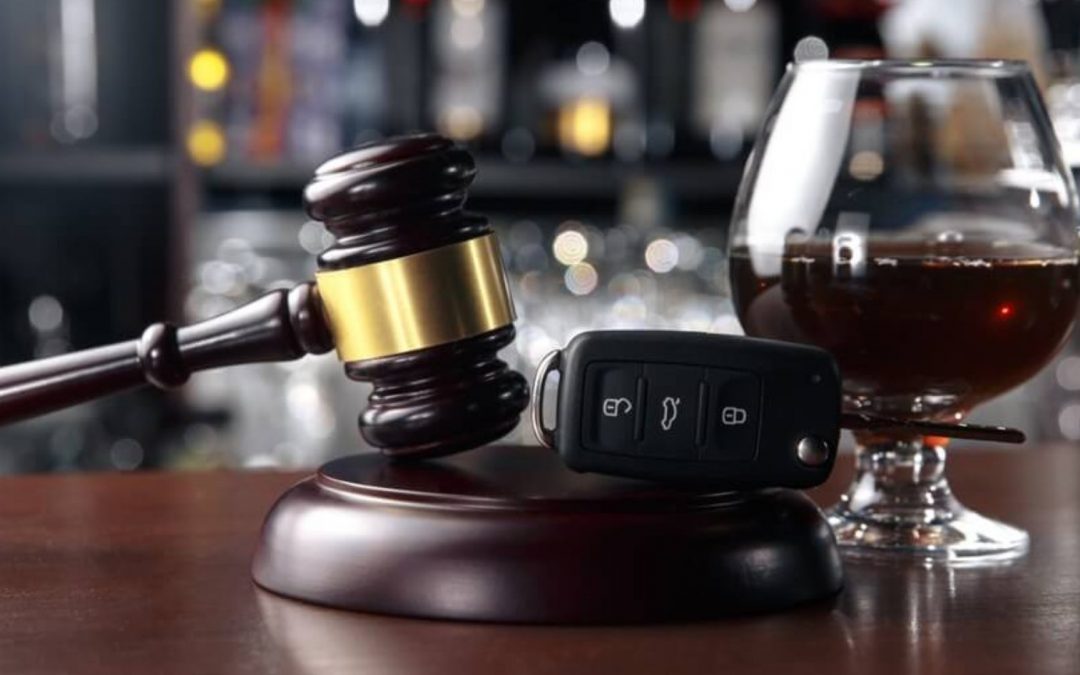 During a DUI stop, knowing when to invoke the right to remain silent to avoid incriminating yourself and, if possible, preventing an arrest is essential. You might be able to suppress self-incriminating evidence in a DUI case if your rights weren’t read to you when required.

However, unlike in the movies, police officers will not always read you your rights. In the landmark case of Miranda v Arizona that birthed these rights, the courts established that there are only two situations where a police officer must read you your legal rights to remain silent. They include when you are under arrest and when you are being interrogated under custody.

This means that during initial questioning, the police are not required to read you these rights after you are pulled over. However, whatever incriminating things you say or do at this point could be used against you and severely weaken any defense options you would have had.

What To Do if Stopped for DUI?

Follow these steps if you are ever suspected of DUI:

What Is The Right to Remain Silent, and When Does it Apply?

During a DUI stop, you have the right to remain silent. However, you must clarify to the police that you are doing so and not just ignoring their questions. Additionally, you are required to answer basic identity questions.

As an extension of the fifth amendment, the Right to Remain Silent protects you from self-incrimination. DUI penalties are stringent, and law enforcement can easily use anything you say against you. Experienced DWI lawyers may be able to get you out of a DUI investigation or charge.

Can Someone Stopped for DUI Be Released?

Yes, there is a chance that you are released after a DUI stop if the police realize that you are under the legal alcohol limit and your driving is not impaired by alcohol. However, for the police to be able to determine this, you may have to take a roadside chemical test and some other sobriety tests. You may also have to answer some questions.

Remaining Silent at a DUI Stop?

If you are unsure whether you could incriminate yourself by answering those questions, your best bet is to invoke your Miranda rights and stay silent. However, it is best not to refuse a DUI traffic stop, as this will probably lead to your arrest.

If you have more questions or need the help of a DUI attorney in Kansas, you can contact the Missouri DWI Criminal Law Center to speak with experienced lawyers in Kansas City and retain their legal services.