Burglary and Home Invasions in Missouri 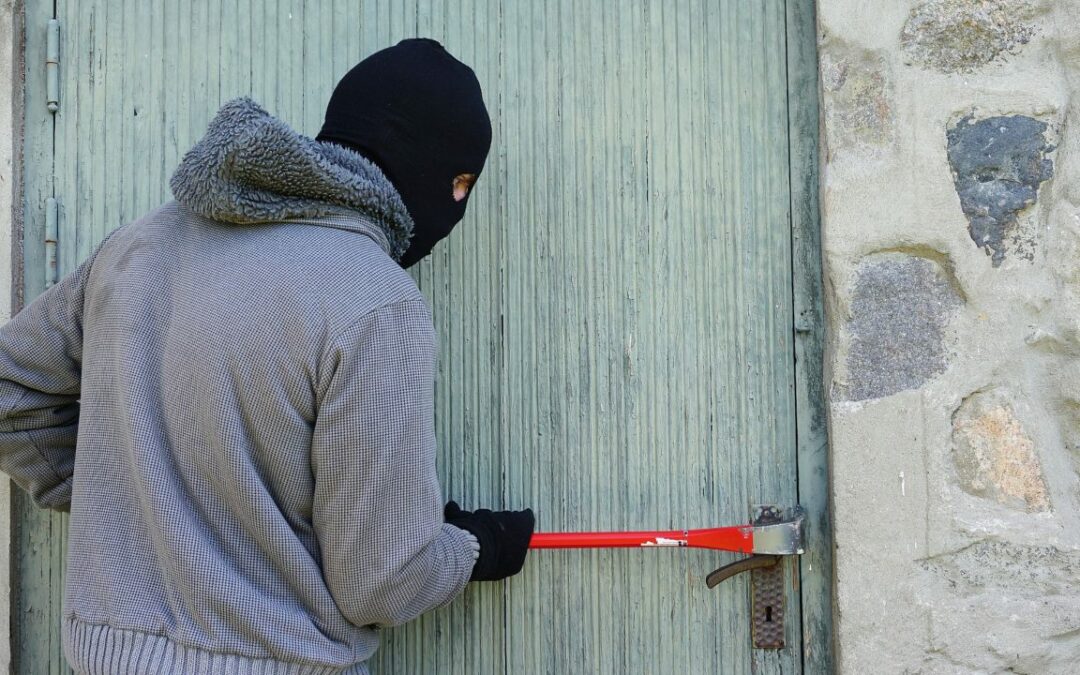 In Missouri, it’s illegal to enter private property without permission from the owner or another authorized person. What determines the extent of your legal trouble is the means of entering, the purpose, and any tools or weapons that were used either to gain entry or against any persons on or in the property.

For example, someone mistakenly entering a property with no bad intent could merely be accused of trespassing and fined. Someone entering a property by force and robbing, assaulting, battering, or otherwise intimidating or attacking the occupants of a structure commits a serious felony with a possible long prison term attached. There are several shades of illegality in between these two extremes.

If this seems a little confusing to you, you’re not alone.

Like most laws, there are varying degrees of criminality and different legal consequences. As the nature and severity of crimes increase, sometimes it’s necessary to update laws to reflect these changes.

Traditionally, the law regarding burglary in Missouri has considered if someone broke into a home at night with the intent of stealing something. Now, state law has been expanded to include unlawfully entering almost any protected structure with illegal intent. That includes boats, rail cars, trailers, and other places where persons live, sleep, or gather.

There are various degrees of illegality with burglary and home invasion. Missouri is one of the few states that doesn’t view home invasion as more serious than burgling in general. The punishment depends upon the degree and final legal verdict, and it can range from fines to imprisonment. Restitution and other punitive financial remedies could be ordered as well.

For example, first-degree burglary is considered under Missouri Statute § § 569.160, 569.170. if the crime is committed while using a deadly weapon, threats or injuries are involved, and someone other than the criminal participant or accomplice is present.

Simple trespass is the charge if someone simply enters a property without permission. However, the property must be fenced off or otherwise marked as off-limits, and the person must enter knowingly after being informed in some way that it is off-limits.

First-degree trespass is considered if the person enters a building without permission. The intent is considered when being charged with a crime.

In Missouri, it’s also a crime to possess tools that would be used to break into a home, fenced property, or business. However, burglar tools for legal purposes are limited to lock picks or Slim Jims if the person possessing them is not a licensed locksmith. Regular persons are allowed to own crowbars, hammers, and wire or bolt cutters so long as they don’t use them to commit crimes.

Where to Find Legal Representation

Legal trouble can be scary and confusing. If you or someone you care about has been arrested in Missouri, talking to an experienced criminal law attorney will provide you with some clarity and help build your legal defense. Protect your rights by contacting the Missouri DWI & Criminal Law Center. Call now. (816) 281-0941