Can I Reinstate My License if I have a 10-year Denial after a DWI? 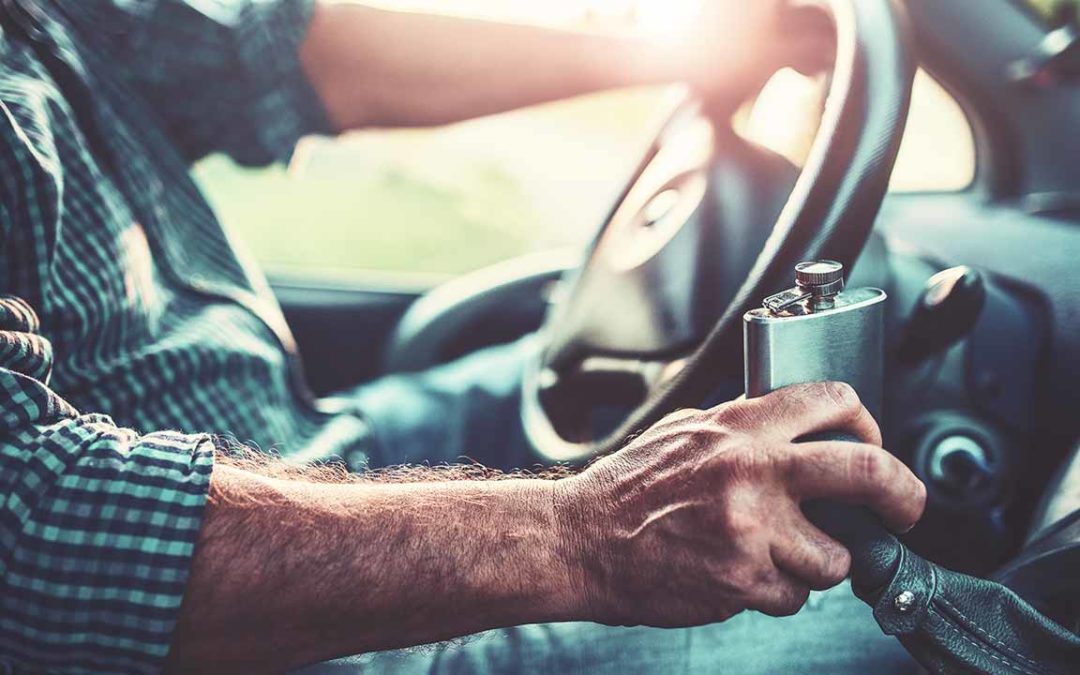 Sometimes people take convictions for DWI charges and they add up. Sometimes they add up to a 10-year denial of their right to drive lawfully in the state.

This is a hard 10 years for folks who have to catch rides or drive illegally, but often, after 10 years without a valid license, people realize the error of their ways. They often get sober, get help, or maybe they just finally realize that drinking has had a huge negative impact on their lives and they stop drinking.

Whatever the case, when 10 years is up, you have to petition a Court to receive another shot at driving legally.  However, even if it’s been 10 years and you are ready to reinstate, you don’t always get to get your license back.

Under the Missouri statute involved, there is a clear prohibition against any alcohol or drug related finding of guilt in the five years before you petition the Court to get your license back. That doesn’t matter if the activity you are charged with goes back a decade. It’s when you are found guilty, either by plea or trial.

Recently, the Eastern District Court of Appeals sharpened up the teeth of this law by over-ruling an Osage County judge who had given a Missouri man his license back after 10 years without a valid license.

The reason the Court of Appeals took the man’s license away again and said the judge was wrong to reinstate his license is because about 6 years into his 10-year Department of Revenue “vacation” from operating a motor vehicle legally he was charged with drug possession. It took him 4 years to resolve that matter, and just a few weeks after he took a plea in the drug case, he petitioned to get his license back.

The appeals court said, no sir, you haven’t gone 5 years without a finding of guilt to a drug or alcohol offense and therefore, you are not eligible for a license reinstatement.

This is a fine example of what it means to hire a legal team that focusses on DWI and Criminal Law. If this man’s lawyer had known and understood the complete nature of his predicament, he possibly could have negotiated the same plea agreement but with a charge that wouldn’t have been alcohol or drug related. This could have let the man go ahead and get his license reinstated, that is assuming he could testify that he was no longer using drug or alcohol, and not a danger to other motorists.

Either way, you should contact the Missouri DWI & Criminal Law Center to see if you are eligible to reinstate, or to see if we can fight the good fight, and ensure the best outcome for your ticket, charge, or accusation.  Find us at www.DWICriminalLawCenter.com or 816-322-8008.