Can You Confront Your Accuser in a Sex Abuse Case? 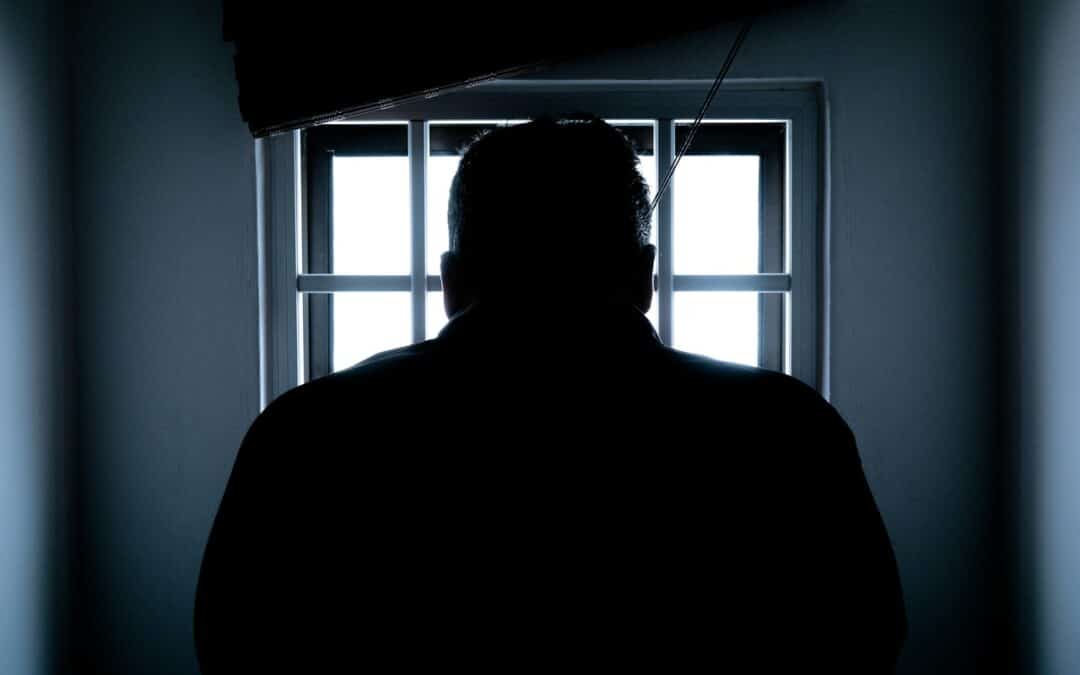 If you’re facing a sex abuse accusation, then you probably already know how disturbing and upsetting such an allegation can be. Your current relationships may break and your life in general can change for the worse if the issue becomes public.

The good news is that the United States Constitution provides basic protections to anyone who is accused of criminal offenses, such as sex abuse. This article delves into the details about what the constitution says about confronting your accuser in a sex abuse case, and how the courts currently view this matter.

The Right to Confrontation

As a U.S. citizen, you must have heard of the Sixth Amendment to the U.S. Constitution that provides basic protections to people facing criminal charges. One of the most important protections involves the defendant’s right “to be confronted with a witness against him.” Traditionally, this statement has been taken to mean that you, the accused, can face your accuser directly in an open court. As the hearsay exception laws relating to cases involving child sexual abuse were being introduced several years ago, this right became null.

The court realized that children were undergoing severe psychological trauma by being forced to see their offenders in court; as a result, laws were enacted to allow children’s out-of-court settlements to be used in place of live testimony.

This means that the defendant could be convicted without confronting the accuser if the court determined that the child’s statements were admissible.

The case referenced above is usually considered one of the most significant and influential cases in criminal defense history. During the case, the Supreme Court ruled that any testimony made outside the court is not reliable unless the accused has had the chance to cross-examine the accuser fully and fairly.

The State vs. Lavalleur Case

In the case referenced above, the Nebraska Supreme Court ruled that the accused was denied his right to confrontation when he was prevented from confronting the alleged victim who had made a rape allegation. More precisely, the court disallowed him from questioning the victim about a relationship she was involved in when she made the allegation.

The Right to Confront the Accuser Therefore Still Exists

Although the law always seeks to protect sexual violence victims from potentially invasive and potentially damaging questions, it doesn’t prevent the accused from exposing the motives of an alleged victim to use the opportunity to formulate an allegation. It’s not uncommon for experienced attorneys to discover various forms of evidence, such as photos and text messages that are strong enough to invalidate the accuser’s sex abuse allegations.

If you’re faced with a sex abuse case, always remember that your constitutional right to confront your accuser is not trumped by the rules of evidence that seek to protect the victim’s sexual history.

The legal side of things can get tricky, so it’s always beneficial for you to hire an experienced attorney who knows how to get the job done. Speak to a trusted attorney today from the Missouri DWI & Criminal Law Center. Our attorneys are prepared to take on any case, no matter the situation. Contact us at (816) 281-0941 for a free consultation.