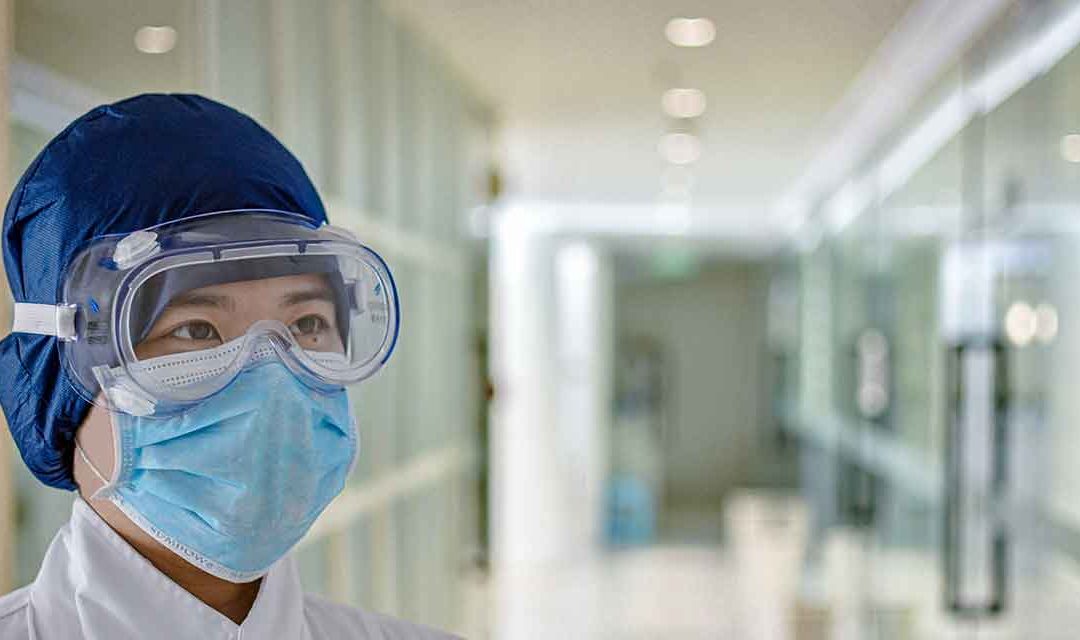 I read this article yesterday. 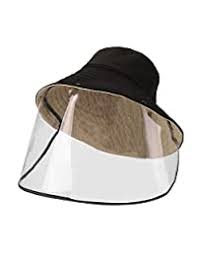 An article about someone who sounded to be a great judge in Brooklyn, New York, who chose the wrong way to handle his court room as he continued to hold in-person hearings and ended up passing away from COVID-19.

While the Missouri Supreme Court and most county courts around the State have ended in-person hearings for most cases, save maybe a bail hearing for example, there is some resistance to slow down the people’s business by some Judges.

I get it. My time as a public defender helped me see the peril of having twenty-five or thirty in-custody, innocent citizens charged with crimes in just one morning’s docket. Some of my favorite Judges always kept the gas on to make sure lawyers weren’t delaying for delaying’s sake, because people in custody are owed diligence by everyone in the system at the very least.

Right now, most court appearances begin after May 1, 2020, in compliance with the Supreme Court’s April 1, 2020, order. Schools just got closed for the rest of the school year today, so how long is this thing really going to last? 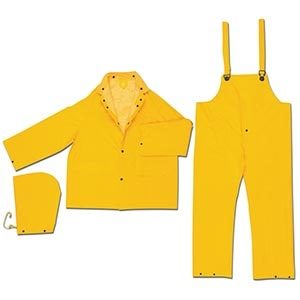 Scientists, prognosticators, and various statisticians put our curve peaking in late April, probably in two to three weeks. But if we are going up the hill now, and we hit it somewhere around April 20th, the other side of the hill is still a hill. You still have to go down just as far as you came up, right?

So to that end I have started searching for the finest of personal protective court attire (PPCA), on line of course. My PPCA will be unconventional but I hope safe.

On my head, I like a wide-brimmed hat with shield.

My suit, now that the quarantine diet has made certain my normal suites will be snug in the middle, I will choose a three piece suit that can  be disinfected prior to entering my vehicle. I haven’t found a navy or charcoal version yet, so yellow will have to do.

And last, but certainly not least. There are so few N95 masks left on the shelves in this country, I will have to go with a slightly more agro version until we get down the other side of the peak to the healthy floor of few COVID cases. I will go with the full-face mask with removable filters. That should do the trick, and it won’t interfere with the PPE that health care professionals need to stay safe. 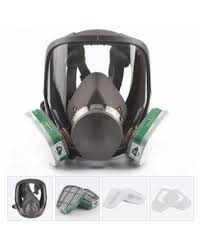 Inside, I hope that we don’t have big dockets and cattle call dockets until summer. Let’s start off slow, with 10 people or less in the Court room, and in that certain courthouse with two barely working elevators and a pretty lack luster ventilation system, I say we just steer clear of that building until August.

Any way we look at it, I hope that Judges all over the state keep safety for their staffs, lawyers, the public, and themselves very seriously, and let us take the time to keep everyone healthy.