Criminal Mediation: A New and Unique Experience in Missouri 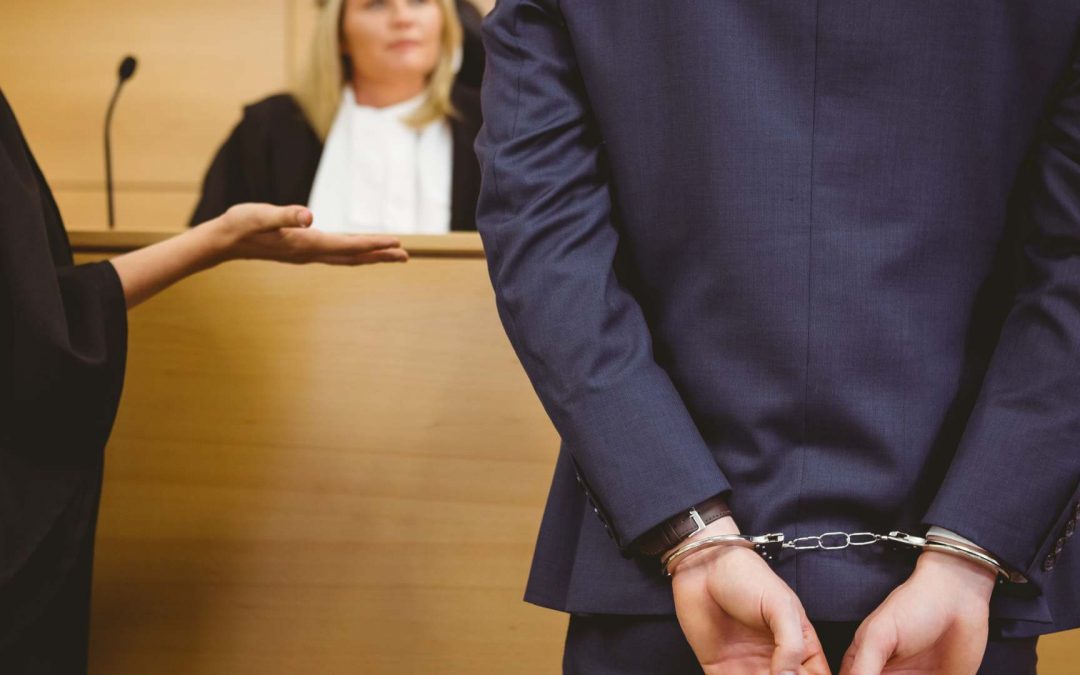 I have heard about mediation for years.

Some of my favorite judges and lawyers have become mediators, but that was universally civil mediation.

However, I have now learned that criminal mediation is a “thing,” and it can have some great potential to heal a situation and get to a resolution that allows your client to have a future.

The case it came up on for our law firm was a tough one. Our client was a medical professional, dealing with the increased stress of sleepless nights and dealing with life in an emergency room with less than the ideal number of staff during those first six scary months with the corona virus.

The case involved several felony counts and a few misdemeanor counts, and because the state in my opinion overcharged the case, our client was facing up to life in prison. The client had absolutely no criminal history, but because they had mistreated some law enforcement officers the proverbial book had been thrown at them.

Not real sure why, but the case took forever to get filed, and when it was our client was fired from the job they’d contracted to do at the highest rate of pay in their entire career.

We had our client do an extensive anger management class and urged them to get counseling to deal with the issues that lead to this situation.

Once we got to the trial court, we had a prosecutor willing to recommend probation on a non-assaultive misdemeanor charge, but the complaining witnesses hit the roof. Some of these complaining parties were officers, but one was not. Misdemeanor probation wasn’t severe enough punishment in their eyes.

So we all went to mediation, and I had little information base on what to expect as it’s a fairly new program in the criminal justice world.

Our mediator would be a Circuit Court Judge, and all parties appeared together in person for our mediation.

I had created a power point similar to one I’d do for sentencing of a client for a judge or a jury. We went through that presentation and answered the Judge’s questions.

The opening offer from the other side was prison, and wasn’t even close to earlier discussions with the prosecutor. This made our client pretty nervous. Prison? That’s a very serious punishment for someone who made a mistake for the first time in their lives and is remorseful and doing all they can to right the wrong. So we counter-offered asking to dismiss the charge and allow the client to complete some additional classes.

Ultimately the agreement, with the help of the judge/mediator, was misdemeanor probation that would become a sealed record once completed and was not a “conviction” under the law, and most importantly would let our client keep their professional license and go back to work.

It was a strange process. As a trial attorney I am always ready to go to trial, but sometimes, it’s not always the best thing to do for a client.

This is a new tool in our tool kit to get a resolution that is good for the client, the victim, and for justice.

Truly a win-win all the way around.