Don’t You Want a Lawyer Who Wins Cases? 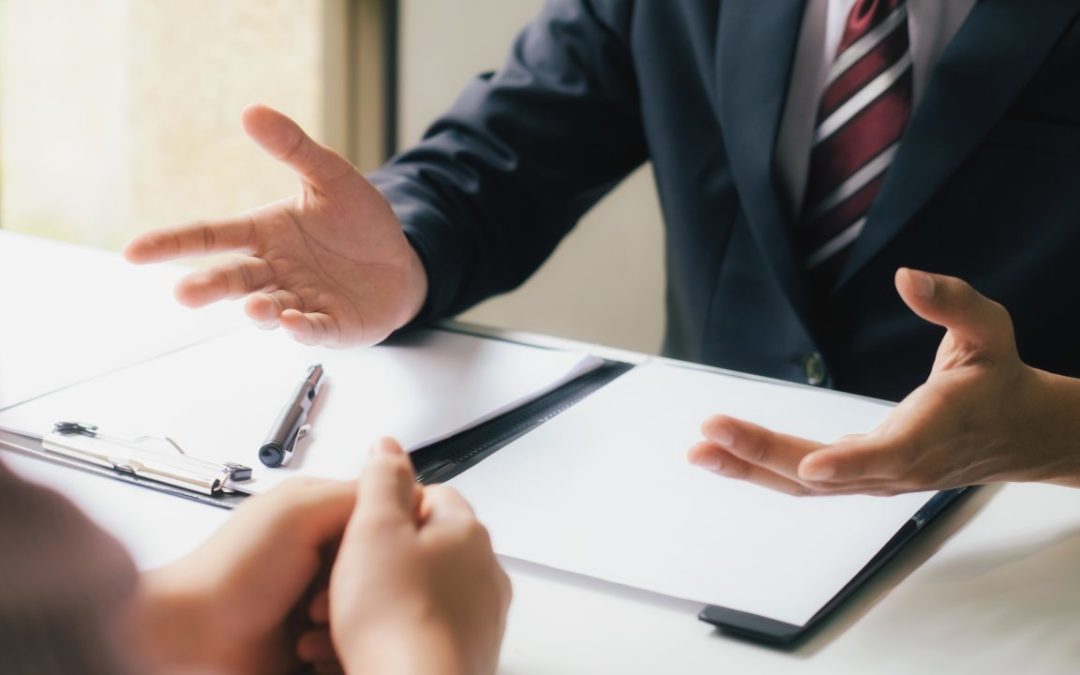 “Winning isn’t everything, it’s the only thing.”

The quote comes from somewhere. Vince Lombardi, Red Sanders, or a host of other coaches of lore.

The quote is also true when you start fighting or disagreeing with the government.

In court, the government is represented by prosecutors, assistant attorney generals, the police, and, yes, the Judge.

When you start disagreeing with those people, it’s dangerous.

The great power to take away a citizen’s freedom is often utilized cavalierly in our system, in the name of complaining witnesses who won’t or don’t want to show up, companies or individuals who have lost treasure, and even, sometimes, because a prosecutor lost the last time and damnit they are going to take another shot.

Missouri DWI and Criminal Law Center founder Kim Benjamin and I started out fighting that power as public defenders. We’ve both stood in the trenches with hundreds of clients standing up against government power and fighting back. For years we have stood up to prosecutors, some we know to be good people, but unfortunately can also be bullies, idiots, or so insulated from the real world as to be simple minded.

We’ve both stood up against the Police. The conscientious and the callous. The ones who are working out something from their high school years, and the ones who are truly civil servants out to protect their communities.

We’ve both stood up to Judges, whose personalities are so varied a topic that I can’t even begin to paint a picture for you. But sometimes, you have to put your ears back and educate or confront them with the law and/or the injustice of their positions.

The problem is that one of the best places to become a great criminal defense attorney is also a tough, tough place to work — the Missouri State Public Defender. There are too many cases, too little time, and when you are picking your battles with people’s lives, the stress and anxiety can eat you up.

I am so thankful to be working at a firm that values this fight, but also provides me the time to truly represent my clients in a zealous way.

My clients do, too.
Over the past month, I’ve had five felony cases either dismissed after a hearing with a Judge went my way, or after litigating an issue with a prosecutor, holding depositions and keeping the pressure on, they have decided not to pursue the matter for one reason or another.

I’m on a good run, and I hope to continue with the pressure, fighting the good fight for my clients.

The one truth that is fact — you can’t win unless you fight.

There are thousands of attorneys out there that will get you a plea deal. If that’s what you want you should go find one, because that is the last thing on our list of things to achieve. Not saying it never happens, but only as after all else fails.

Clarence Darrow told us, “True patriotism hates injustice in its own land more than anywhere else.”

I believe injustice comes in many forms, mostly based on your perspective.

I fight for my clients’ perspective in Court every day.

And lately, my clients’ perspective has been getting a lot better, thankfully as they are not behind bars or under the thumb of the government on a life altering probation.

If you or a loved one needs a warrior in the court room who sees a guilty plea truly as the Last Resort, then book an appointment with us right away at www.DWICriminalLawCenter.com.