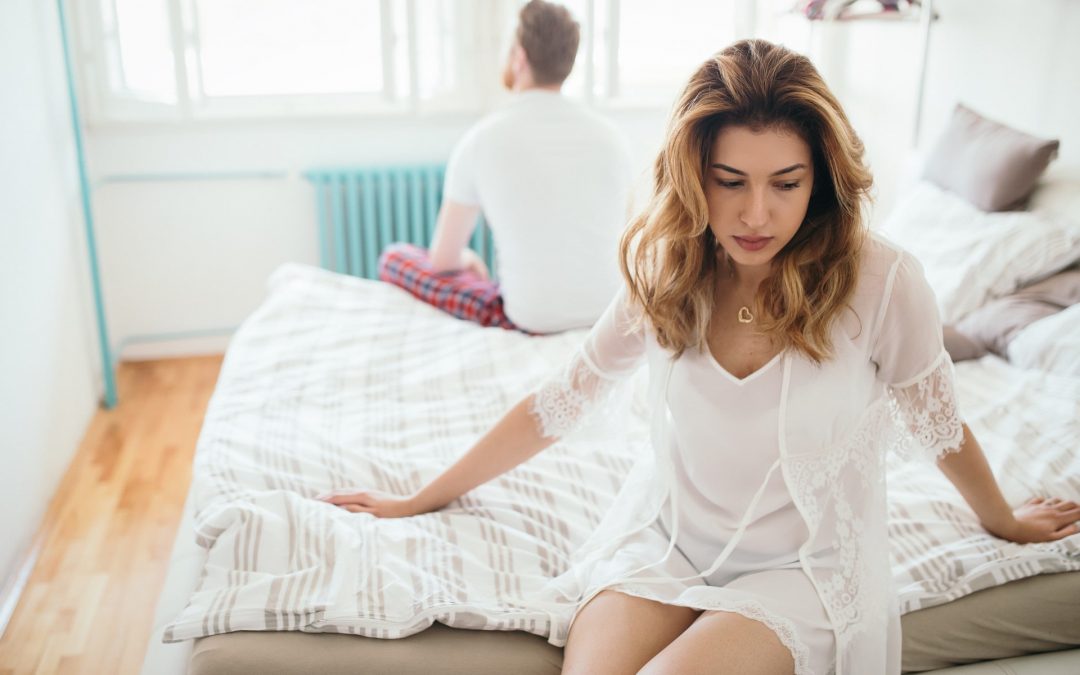 Sexual assault is one of the most common forms of false allegations that people submit, and law enforcement officers must investigate. This is a particularly insidious accusation when it is untrue, as it is difficult for the accuser to prove it happened and the accused to prove it didn’t.

Sexual assault accusations are often made against someone the alleged victim knows, such as their spouse, a friend, or someone they’re dating. Law officials are even more challenged to unravel the facts and arrive at the truth when alcohol or drugs are involved.

If you have been accused of sexual assault, you should immediately contact a skilled lawyer, especially if you believe you are innocent.

False Sexual Assault Allegations Affect You and Your Family

Whether you made the false allegations or were the recipient of the accusations, fabricated charges of sexual assault negatively impact your integrity and credibility. You will likely face suspicion and anger from your loved ones, making this tumultuous time even more difficult to manage.

Undeniable impacts in an emotionally charged situation like this include anxiety and depression. These feelings make day-to-day living more difficult, which might have consequences that affect your health and ability to work. This has a cascading effect of reducing your financial ability to wage an adequate defense.

Although money may be tight at this time, you must retain the services of a reliable law firm to reduce the repercussions.

False sex abuse allegations hurt the community and society as a whole. When a person accuses someone of sexual assault, they start a process they no longer control.

Since this is a serious accusation, law enforcement officers immediately begin their investigation to maintain the integrity of the evidence. They will file charges if they feel that they have sufficient proof to pursue a case, even if it primarily consists of the alleged victim’s testimony and circumstantial evidence.

Then, a Missouri State Prosecutor will begin developing their case. The entire process takes considerable manpower and money. The state harshly punishes those who waste their time and resources. Therefore, those who make misleading police statements will likely be prosecuted unless it was merely an innocent mistake.

There are many reasons one might make a false criminal accusation. The person might be attempting to gain the upper hand in a divorce or child custody hearing or acting in a retaliatory manner for something else entirely. This is a crime for which they can be penalized.

Sometimes, however, false allegations are made in the heat of the moment. Perhaps, the victim was under the influence and mistook the accused for the person who assaulted them, inadvertently but falsely claiming the wrong person acted criminally.

Regardless of how the false allegations occurred, you should involve your lawyer as soon as possible. Remember, if you maliciously alleged that someone acted criminally, it is a crime for which you can be prosecuted. Your attorney can advise you regarding your options to obtain the most favorable outcome. Don’t attempt to maneuver this complex and emotional process alone. When false allegations of sexual assault are filed, reach out to a criminal defense lawyer to learn your options.