Can Felony Drug Charges Be Dropped? 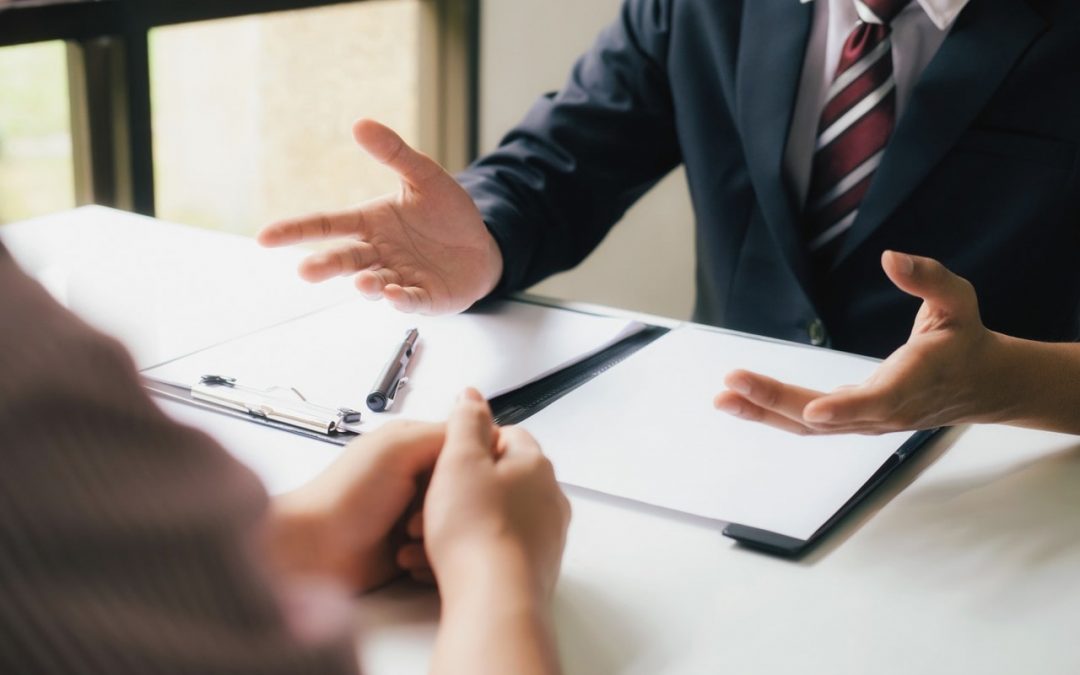 Having a criminal record can haunt you for life. Perhaps it is littered with instances of mistakes made in your youth. Maybe you were in the wrong place at the wrong time. It could consist of a single accident you couldn’t be bothered to fight in court.

Regardless, having convictions on your permanent record can be more than an inconvenience. It may make it difficult to get premium housing and impossible to get certain jobs.

In Missouri, cases involving felony drug charges are on the rise, making them one of the most prevalent types of convictions to be found on a citizen’s record. To minimize the repercussions and long-term consequences of a felony drug conviction, you should contact the Missouri DWI & Criminal Law Center as soon as you are accused.

Although getting charges dropped is challenging and, in some cases, unlikely, a knowledgeable legal consultant may get the most severe charges reduced. This could turn a felony charge into a misdemeanor with a considerably lighter sentence. Drug charges are considered serious offenses with harsh penalties. Contact a local lawyer to minimize your odds of receiving prison time and hefty fines.

What Are the Most Common Drug Charges?

To avoid criminal charges for something you were unaware was illegal, you should know the most common drug charges in MO.

Felony drug charges in Missouri can include:

You can also be accused of possessing drug paraphernalia, particularly in conjunction with other charges.

Since many of these crimes can coincide, the prosecution can charge someone with drug possession, drug trafficking, and paraphernalia at the same time. If convicted, the defendant would have three counts on their criminal record. A skilled criminal defense attorney could possibly negotiate the charges to one count of possession. Speak with a credible law office to discuss your options.

What Are the Likely Penalties?

The penalties assigned depend on the circumstances surrounding the case. For example, possession of a controlled dangerous substance (CDS) is considered a Class C felony but trafficking can be charged as a Class A or Class B felony. Furthermore, according to Missouri drug laws, CDS is divided into five “schedules,” with Schedule I including the most hazardous drugs. Schedules II to V are less dangerous, less addictive, and possess medical applications.

Penalties depend on the substance’s type and quantity and whether the person trafficked, delivered, or merely possessed a CDS. Whether this is a first offense or the person is considered a repeat offender, typical penalties can include up to 30 years of imprisonment and/or up to hundreds of thousands of dollars in fines. With such complex laws and potentially severe consequences, contacting an experienced law firm for advice and representation is wise.

How Can You Get Felony Drug Charges Dropped?

To have any chance of getting your felony drug charges dropped, you should hire a criminal defense attorney with experience with Missouri drug laws. Some of the elements they will consider when planning your defense include whether they can prove that:

Reach out to a local law office to discover what your options are. Knowledgeable lawyers can answer your questions and help develop a winning defense.

Although a person’s drug charges can be dropped in rare circumstances, they may be placed in a diversion program if this is the first offense. A defendant may be eligible for inclusion into a MO treatment program if they plead guilty.

They will then be placed in the program and given a list of probation requirements that must be completed to have the charges dropped. If they don’t successfully complete the program, they will be sentenced and the conviction placed on their criminal record.

To avoid or minimize the negative consequences of a felony drug conviction, immediately contact a local criminal defense lawyer and request a free consultation today!