How does a felony arrest hurt my future? What should I do if I’ve been arrested on a felony? 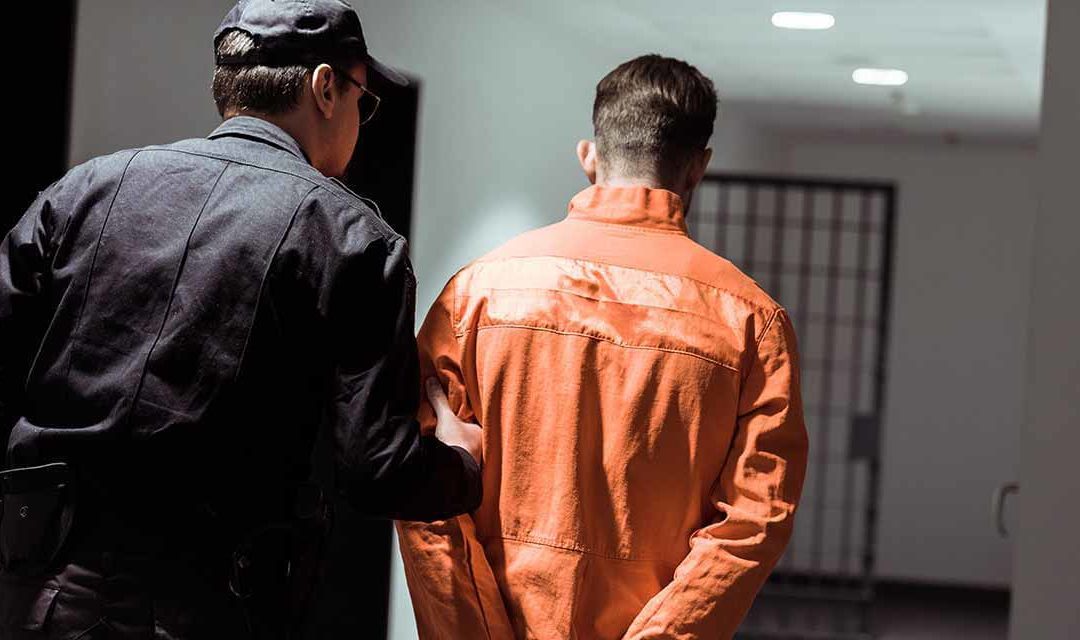 Find a law firm with a proven track record of fighting and not pleading you guilty to a felony, not even to an SIS probation.  Let me explain…

The Kansas City office of the Missouri State Public Defender has a rule. It’s called the first-time felon rule, and it says that if you have someone who is not already a convicted felon, then you have to get approval from management to accept any plea agreement to a felony, prior to accepting said plea agreement.

Once you plead guilty to a felony, your life and reputation are changed for the worse.

Usually a plea of guilty to a felony means you can’t purchase or possess a firearm, you can’t vote, you can’t do jury duty, you probably can’t join the military, you can’t travel outside America, some jobs are not possible, public assistance and housing can be limited, and it may impact your parental rights.

It changes you forever.

Recently in a blog post we discussed SIS probation vs. SES probations, both are possible in Missouri. SES is Suspended Execution of Sentence and means the judge sentences you to a sentence in the Missouri Department of Corrections but suspends it and places you on probation.

All the negative consequences of being a “convicted felon” will be in effect for someone who has a prison sentence that they either served or was suspended.

Even if the judge suspends the imposition of sentence (SIS) and you can vote, travel, and get public assistance and housing (for some crimes) there will always be a question. Sure, you can possess a firearm in the State of Missouri, but you can’t buy it if it requires a federal background check because they will likely flag you as a felon.

No state court is going to charge you with felon in possession of a firearm, but the federal government can.

That is why the SIS is the better deal, but it’s still not perfect.

If guns and gun rights are important to you, then you should find a law firm that will take your case to trial, fight, and win. The only way to ensure your 2nd amendment rights live on beyond a felony charge, is to hear the words “not guilty” or resolve the matter with a misdemeanor plea agreement.  You may be able to get an expungement after a conviction, but your gun rights are not fully restored at the federal level under the current form of the Missouri expungement statute.

In reality with the world being what it is, with internet searches and data mining, the only way to avoid the collateral consequences of a felony (some listed above) is to win at trial, get the charged dismissed, or some kind of misdemeanor plea worked out.

We personally have had hundreds of cases over the years that fit in these categories. When a jury says not guilty, or the judge says case dismissed, I know that my first time felony standing next to me has a real chance at making sure that life goes the way he or she wants it to in the future. Without that, there will always be a red flag up and a chance that your future will be constrained by your past.

This is what motivates us at the Missouri DWI & Criminal Law Center at the Benjamin Law Firm, LLC, to fight the good fight for all of our clients, because it isn’t always your liberty the government wants, sometimes it’s your future.