How to Defend Against False Accusations in Missouri 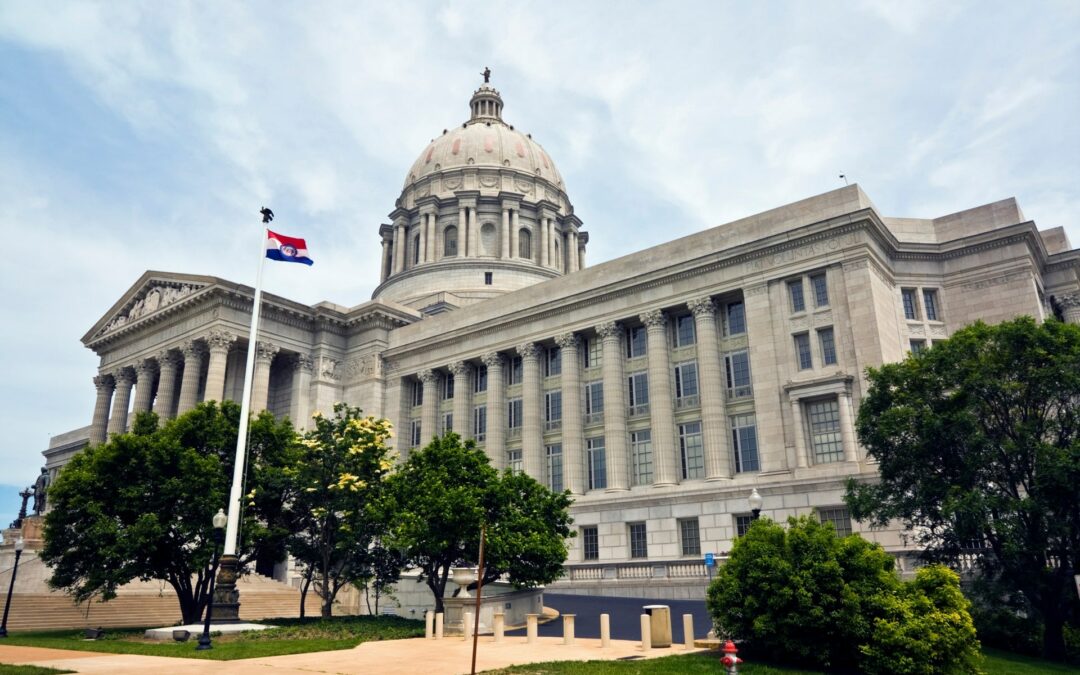 Even though it may appear to be something that only happens in movies, being unjustly accused of a crime is a real-world problem that happens all too often across the United States.

Before anything else, you should contact a criminal defense attorney if you’ve been wrongfully accused of a crime in Missouri.

Sadly, because many persons facing false accusations are aware that they did not commit the crime, they often fail to take the allegations seriously. Don’t be one of those people! When someone accuses you of a crime, the allegations are often severe and might include domestic violence, abuse, harassment, or even homicide.

Gather All the Evidence for Your Case

Anything that might be classified as evidence should be gathered, organized, and sent to your Missouri criminal defense lawyer. This might contain items such as:

The more evidence you can give your attorney about the alleged offense, the better. It’s a wise idea to gather witnesses for your case in addition to tangible proof and documentation. Anyone you know who might be able to help you improve your case should be taken into account. Go to your lawyer if you’re unsure who to approach or what to ask of those who can aid you.

While avoiding a conviction and clearing the accused’s reputation is the ultimate objective, this may not always be achievable. If there is no proof that the suspect did not commit the crime that outweighs the evidence provided by the prosecution, or if the prosecution is expected to have further evidence that makes a favorable conclusion less likely, the accused might wish to explore a plea agreement.

As part of a plea agreement, you may be able to request delayed adjudication. As long as the accused adheres to the judge’s requirements, they will not be required to serve a sentence for the crime, and their conviction will be expunged from their record.

Getting unjustly accused of a crime in Missouri can be frightening, but with the appropriate support, you may be able to overcome it and move forward with your life. Before you do anything else, if you’ve been wrongfully accused of a crime, speak with a criminal defense lawyer about your options.