If your employer has failed to pay you the wages you are owed, a Kansas City wage disputes lawyer can help you take legal action and obtain rightful compensation for your unpaid earnings.

How Can a Kansas City Wage and Hour Disputes Lawyer Help?

If you have an employment dispute with your employer, it can feel like a struggle since you are just one individual against the company. Regardless of the size of the company you are having the dispute with, according to Kansas City wage and hour laws, you, as an employee, are entitled to wage and overtime pay that is owed to you.

If your employer has told you otherwise, you should seek legal advice from an experienced employment attorney.

Federal and state laws order employers to pay wages and other benefits to their employees. If your employer doesn’t pay you your wage in full, on time, or pays less than minimum wage, you can sue them and demand fair compensation under the employment law of the United States and Missouri.

Wage disputes are more common than most employees think. Typically, wage and hour disputes in Kansas City include:

The federal statute that governs overtime, wage standards, hours, and other employment matters is called the Fair Labor Standards Act (FLSA). If employers violate state or federal laws regarding wage and overtime pay or violate other workers’ rights, reaching out to qualified attorneys as soon as possible is essential.

The Kansas City wage and hour lawyer at the Missouri Employee Rights and Employment Discrimination Center at the Benjamin Law Firm can help if you believe your rights under Missouri labor laws have been violated. Take advantage of the free consultation our law firm offers to find out what your legal options are. 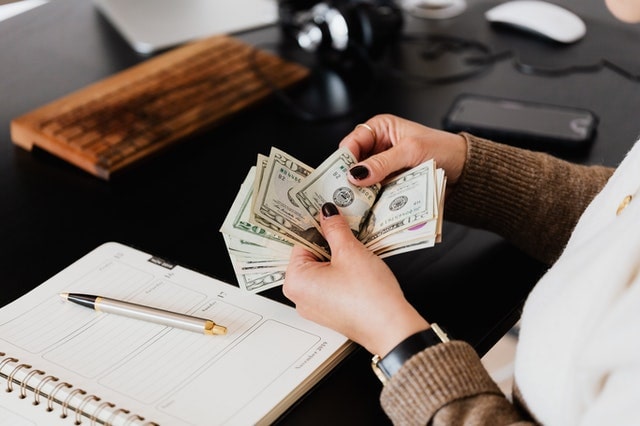 An employer doesn’t violate overtime law if they require employees to work overtime, as long as they compensate them properly.

Labor laws in the state of Missouri require employers to pay 1.5 times for all hours worked over a 40 per workweek. Since the workweek is defined as any seven consecutive workdays, overtime pay begins as soon as an employee works more than 40 hours per workweek, rather than more than 8 hours in a workday because Missouri does not specify a daily overtime limit.

Therefore, the minimum overtime wage is $15.45 per hour. In case your compensation is greater than the Missouri minimum wage, you are entitled to at least 1.5 times of your regular earnings for all overtime worked.

It’s important to note that neither federal nor state laws allow workers to voluntarily waive their rights to overtime pay. Any employer who proposes such a request would be committing overtime law violations, so employees should​ file a wage complaint.

Off-the-clock work is one of the most common ways employers cheat their employees out of overtime pay. Workers who perform off-the-clock work are often told that overtime pay has to be preapproved, or they are pressured to come to work early, stay late, or work during rest and meal breaks.

However, there are exemptions to overtime pay in certain circumstances. For example, employees whose job position is classified as administrative, executive, and professional are exempt from the overtime requirement. Our Kansas City, MO, lawyers experienced in practicing employment law can further explain wage and overtime disputes and offer legal representation when filing a wage and hour claim.

When it comes to minimum wage, the federal FLSA established a mandatory minimum of $7.25 for all U.S. states. However, state and federal laws are not the same, so employers have to pay the higher wage if their state has established its own minimum wage.

Although the minimum wage applies to most workers in Missouri, there are some exceptions, including tipped employees and some student workers. Also, employers engaged in service or retail businesses whose annual gross income is less than $500,000 don’t have to pay the state minimum wage.

If workers think they are not being paid correctly, they can reach out to the Division of Labor Standards (DLS) and file a complaint. But, the DLS can only determine unpaid wages based on the difference between the received wages and the Missouri minimum wage rate of $10.30. Employees can still pursue the claim regarding remaining wages.

Also, bear in mind that the DLS is not authorized to pursue an employee’s wage and hour claim in the state and federal courts. Instead, an employee should seek help from Kansas City employment lawyers who have extensive knowledge of the law and relevant experience handling wage and hour litigation and employment disputes.

If you believe that Missouri wage and hour laws have been violated and you are not properly compensated for your work, contact our Kansas City law firm at 816-281-0941 and schedule a free consultation. Let’s discuss the circumstances of your wage and hour claim and fight for your rights!

How to Get the Best Wage and Hour Disputes Lawyer

When looking for the best Kansas City wage and hour disputes attorneys, you can try asking for a referral from friends or family members or do an internet search and identify possible attorneys and lawyers you can hire. In addition, a track record of successful results can be a great confirmation of their success.

Whatever way you choose to find yourself a lawyer, the most important thing to think about is their experience handling these types of cases. You should make sure to retain those who have relevant experience with employment law as well as wage and hour disputes.

For example, in some cases, employers misclassify workers as exempt to avoid paying them overtime. Sadly, that is not the only deceiving practice. But, labor attorneys and law firms with a significant percentage of their practice dedicated to employment and wage disputes can easily understand the ins and outs of these cases.

Experienced labor lawyers can also recommend the best course of action their clients should take if facing other employment, wage and overtime disputes.

What to Consider When Choosing Best Wage Disputes Attorney

Not all employment disputes require litigation. Actually, if it is possible to achieve a favorable result without going to court, then that should be the pursued course of action. Regardless of whether your dispute requires going to court or not, consulting labor lawyers is never a bad idea. On the contrary, it will help you achieve the best possible outcome.

Having troubles at work is always stressful, especially if there is a potential that those troubles evolve into a lawsuit. That is why you need an employment attorney who is aggressive and proactive about getting you the best results. The Missouri Employee Rights and Employment Discrimination Center is at your disposal.

Employment law cases can be stressful, but our lawyers have extensive knowledge of wage and overtime law, including the Fair Labor Standards Act (FLSA) and similar state wage and hour laws. They are committed to fighting back on your behalf and holding employers accountable for committed violations. 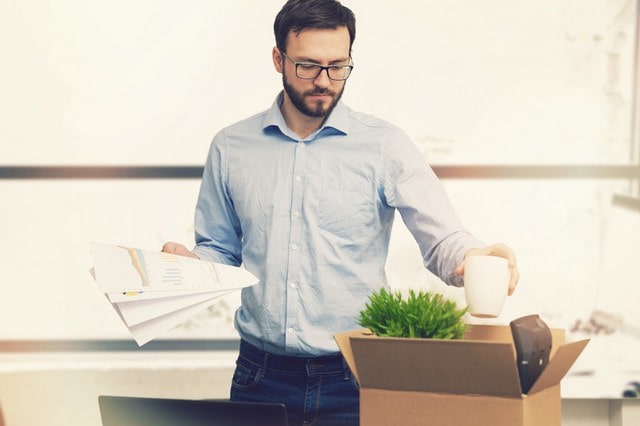 Why You Need a Wage Dispute Lawyer

Workers’ rights are protected under federal and state laws, including the Age Discrimination in Employment Act (ADEA), the Americans with Disabilities Act (ADA), as well as the Missouri Human Rights Act (MHRA), and the Civil Rights Act (Title VII).

All that means an employer can’t fire an employee because of their sex, color, race, religion, age, national origin, or disability. Employees also can’t be fired due to employer retaliation because they were filing complaints, asserting their rights, being a part of the investigation against discriminatory practices, or because of their off-duty conduct. Also, refusing to engage in an act that violates a public policy can’t be a reason for termination.

But, that doesn’t mean these terminations don’t occur. If you believe you have experienced a wrongful termination in Missouri, you may be eligible to file a claim against your employer. However, you’ll need experienced attorneys by your side to help you.

According to the Missouri employment code, if your employer knowingly broke the law and failed to compensate you, you have three years to file a claim “for the collection of any deficiency in wages.”

Employment law violations sometimes involve large corporations with millions of dollars at their disposal and a stellar legal team that fights for their rights. That is why you need the best Kansas City wage and hour disputes law firm on your side.

The Missouri Employee Rights and Employment Discrimination Center has a track record of success when dealing with disputes regarding wage and hour laws. Reach out to us and schedule a free initial consultation so we can fight this battle with you. 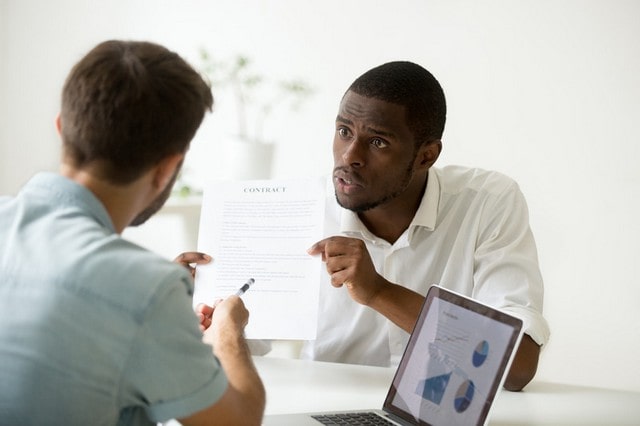