Learn the Basics About Types of Sex Crimes in Missouri 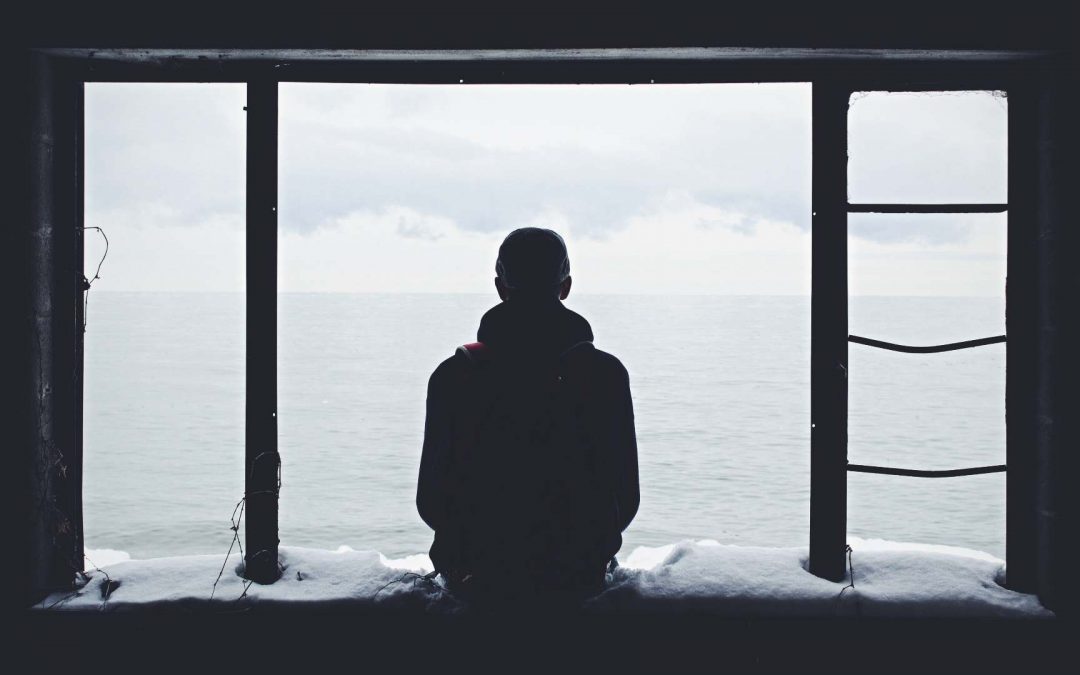 Many people have strong opinions about sexual offenders, but in reality, sex crime situations are often not so black and white. Types of sex crimes in Missouri vary from indecent exposure to rape.

Types of Sex Crimes in Missouri

In the unfortunate case you are ever involved in any type of sex crime in Missouri, it is essential to know the law. These crimes are often severe, so naturally, the penalties can be harsh as well.

The following article will discuss some of the most common types of sex crimes in Missouri and what you can do if you face charges.

If you suspect you are being investigated for committing a sex crime, you should consult a skilled attorney to learn about your options. The Missouri DWI & Criminal Law Center can provide valuable information and advice.

What Are the Categories of Missouri Sex Crimes?

There are several different categories of Missouri sex crimes. If convicted of any of these, the penalties can be serious and long-lasting. Therefore, it’s vital to consult a Missouri sex crime attorney if you are charged with any of the following offenses:

You should also retain the services of a MO sex crime law firm if you are arrested for lewd conduct or sexual activity in public. This includes activities like:

Although lewd conduct is usually considered a misdemeanor and has a maximum prison sentence of one year, those convicted may be required to register as a sex offender in some cases.

Missouri law outlines specific penalties for sexual abuse crimes. The Missouri Sexual Abuse Law (RSMO 566.037) states that any person who commits sexual abuse on a victim under the age of fourteen is guilty of a felony. Upon conviction, they shall be sentenced to imprisonment for not less than ten years or more than thirty years.

The Missouri Sexual Abuse Law also states that any person who commits sexual abuse on a victim at least fourteen years old but under the age of eighteen years old, and the accused is at least four years older than the alleged victim, is guilty of a felony. Upon conviction, they shall be sentenced to imprisonment for not less than five years or more than fifteen years.

This includes the penalty for rape, with or without force, and penalties for sexual contact without consent.

It’s important to know what these penalties are in order to make informed decisions about how to proceed with your case when defending against a charge of sexual abuse.

A Missouri sex crimes attorney can help if you are accused of crimes such as rape, sexual assault, child endangerment, and voyeurism.

One of the more common sex crime defenses is mistaken identification. Sometimes, a victim may believe that a specific person assaulted them. Still, the defense can argue that due to the victim’s intoxicated state or lack of sleep, they weren’t in their best state to accurately identify their attacker.

Another defense is consent. Both parties may have agreed to engage in sexual activities in some cases. One of the parties may later regret the decision and withdraw consent. A skilled attorney may be able to argue their client’s innocence depending on whether consent was withdrawn before or after the fact and whether they were made aware of that fact.

Contacting a reputable law firm with proven results can go a long way toward easing your mind about your charges. Call today!