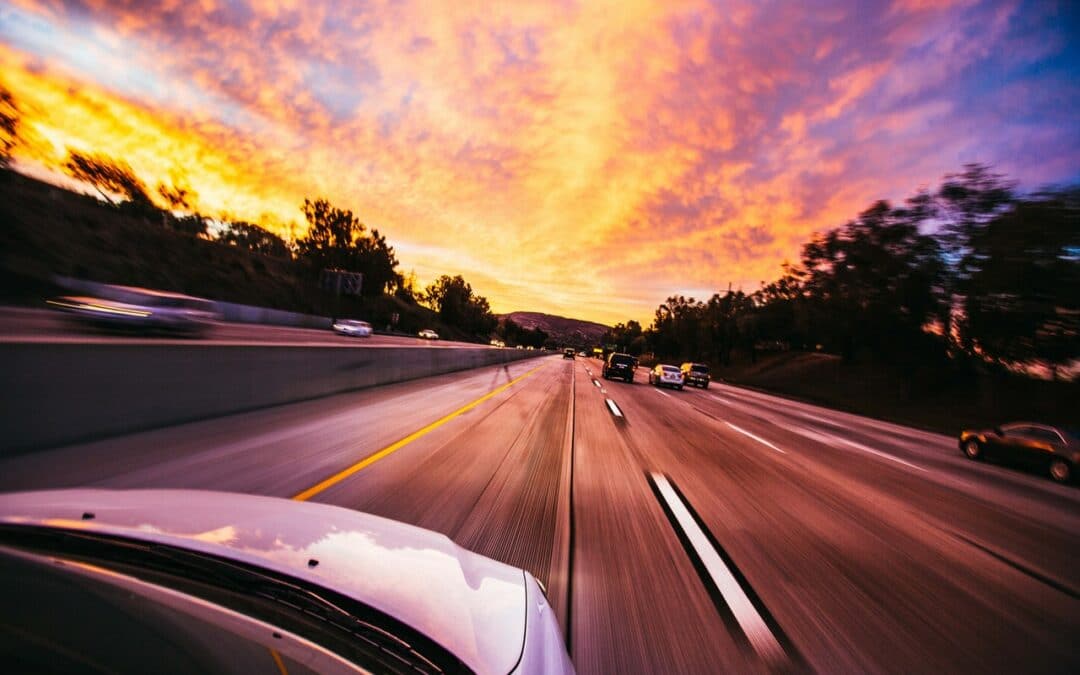 Four years ago, Missouri’s House of Representatives voted to cut funding on the sobriety checkpoints. They aimed to free up departments to use the money for other, more effective methods to control the levels of DWI in the state. Some of the representatives claimed that the police stopped drivers without any probable cause while others said that checkpoints are a vital tool when it comes to keeping drunk drivers off the road.

However, the Missouri Lawmakers are considering a proposal to ban the sobriety checkpoints altogether.

What effect will this ban have on the state of Missouri?

Read on to find out.

The Bill, sponsored by a former law enforcement officer, Representative Justin Hill, will add a new section on Article I, the Constitution of Missouri. It will be known as section 36.

The new section says that the people of Missouri will not be subject to roadside checkpoints or roadblocks except when there is an emergency to prevent the escape of a potential felon, or in an event of civil unrest.

If the bill passes, the people of Missouri will vote on it to decide whether or not to ban such checkpoints in November 2022.

Reasons behind this proposal

Hill argued that in his experience as a law enforcement officer, checkpoints were not an effective tool for eradicating cases of driving under influence. Rather, they were just a force multiplier which led to police officers just stopping people on the road without any probable cause.

Other advocates of the bill also argue that the DWI Attorneys in KC Mo violate people’s right to go out in public without government restrictions.

Some organizations oppose this bill, including Mothers against Drunk Driving and the Missouri Peace Officers Association, citing data that shows how checkpoints led to a 20% decrease in alcohol-related crashes. Some also say that since the police are out there doing a checkpoint, many people are now using Uber or Lyft, getting designated drivers, or completely avoiding driving when they are drunk.

This proposal follows a previous move by the state to cut funding for sobriety checkpoints in 2017. $19 million was taken away from checkpoints and directed toward saturation patrols. Hill claimed that the checkpoints were more visible and often announced, and this could encourage drunk drivers to take an alternative route without any checkpoints.

The impact of this amendment

The people of Missouri will be able to enjoy their fourth amendment rights, which states that U.S. citizens have the right to be safe from invasion, search, or seizure, without probable cause or a valid warrant.

If there isn’t a good reason why you should be stopped, the police should probably not stop you.

This bill against sobriety checkpoints may be that double-edged sword that Missouri residents require. It protects citizens’ rights from being intruded upon without probable cause while reducing the amount of drunk driving.

Encountering law enforcement can be stressful and frightening, especially when you’re not sure how to communicate with them. To learn more about how this law change could affect you or your loved ones, visit the Missouri DWI & Criminal Law Center today. Our team is committed to helping you solve your legal issues, including any DWI charges you may be facing. Call now. (816) 281-0941