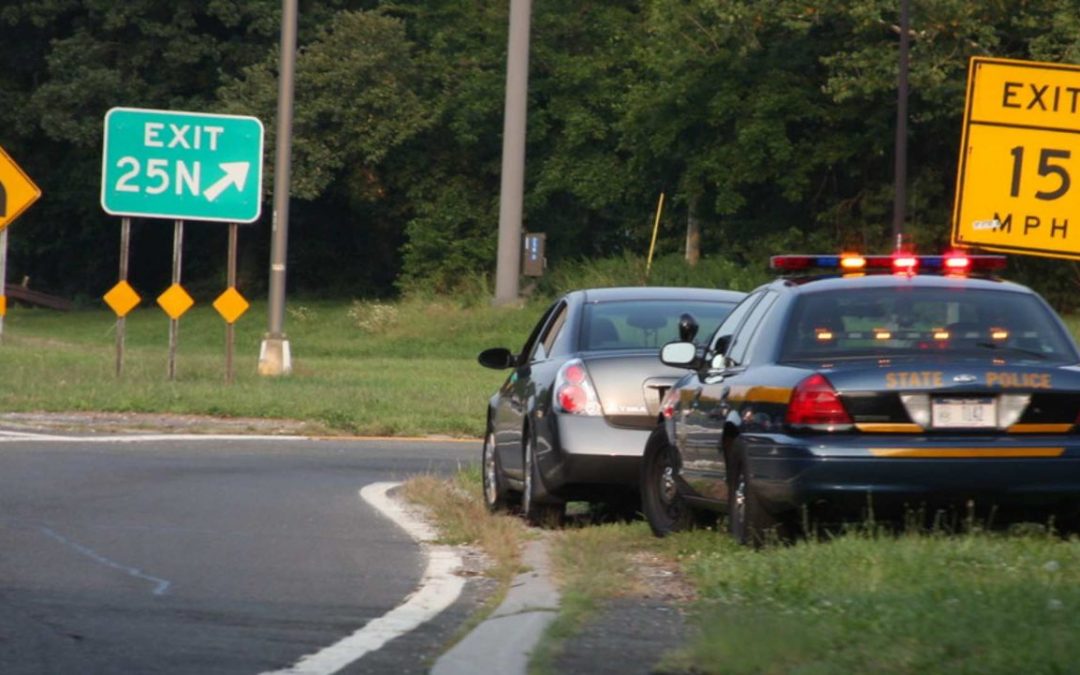 Drug laws in Missouri are more stringent than in other states, and drug crimes are considered a felony punishable upon conviction. With such strict drug possession laws, a skilled lawyer can help you get your felony drug charges dropped.

Missouri drug laws have classified five schedules of controlled substances. The drug classification will determine the penalties level for the drug offense. Each illegal substance is categorized based on its dangers or addictive properties.

The sale and possession of illegal drugs with intent to sell is a Class B felony punishable upon conviction with up to fifteen years in prison.

When it comes to drug trafficking, the penalties depend on the type and number of illegal drugs in possession, and drug trafficking charges are deemed non-parole offenses.

First-time offenders charged with a Class A misdemeanor can expect to pay fines of up to $1,000 and spend a year in jail.

If found guilty of Class D felonies, they will face a more serious penalty of up to seven years in prison and fines of up to $10,000.

Class A felonies are very severe, with jail times ranging from 10 to 30 years.

Do First-time Drug Offenders Go to Jail in Missouri?

A first-time offender will not be sentenced to jail for possessing 10 grams or less of marijuana but may pay up to 500$ in fines. A subsequent offense will be punishable by a sentence of one-year imprisonment and a fine of up to $2,000.

How Long Do You Go to Jail for Possession?

The possession of a controlled substance between 10 grams and 35 grams is a Class A misdemeanor crime punishable by a $2,000 fine and up to one year in jail.

The possession of 35 grams or more of a controlled substance is a Class D felony punishable by a maximum of 7 years and a maximum fine of $10,000.

Class C felony crimes can result in a sentence of up to 7 years, while Class B felony charges draw up to 15 years.

How Can Our Lawyers Help a First-time Offender?

A drug possession charge occurs when you knowingly attempt to distribute or manufacture specified amounts of certain controlled substances listed in the schedule.

However, a first-time felony charge may not affect your criminal record if you have a skilled lawyer representing your drug crime case.

By allowing our attorneys to handle your drug possession charges, you can increase your chances of securing a positive outcome. A Kansas City drug lawyer can help you avoid prison time through the drug court program.