Setting the Record Straight on False Accusations in Missouri 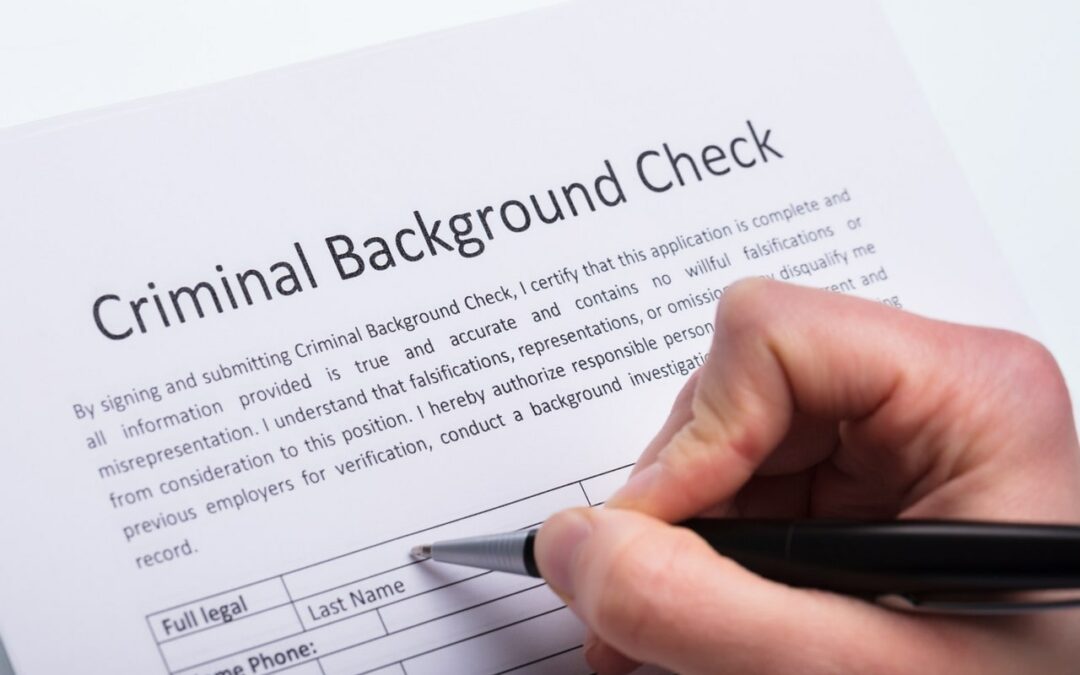 You have falsely been accused of committing a crime. Your first emotion is anger, and your first impulse is to defend yourself. Unfortunately, many people believe that the more aggressively a person asserts their innocence, the more likely they are guilty of the crime they are accused of. Fortunately, there are specific actions you can take to set the record straight.

You first need to realize that even though you are innocent, not everyone else is aware of that, making this a potentially dire situation. You need to remain calm and make wise choices to ensure you improve the likelihood of a favorable outcome and decrease the chance of a poor one.

False allegations can occur for multiple reasons, and they aren’t all nefarious. Unfortunately, people are falsely accused of crimes they didn’t commit all of the time. This can be harmful to you, as well as your family. Some will assume that you are guilty of the offenses of which you are accused, and it will be difficult to prove otherwise.

In some circumstances, accusations are falsely made innocently enough due to mistaken identity. They may believe that you really committed a crime. Other times, they might be made for retaliation or vindictiveness. Perhaps they believe the person they accused is a bad person and should be punished no matter what. Maybe they make allegations to deflect becoming a suspect themselves.

What to Do if You Made a False Allegation

Although a witness who innocently gives incorrect information may not be in trouble, it’s a crime if you knowingly provide false data. You could be criminally or civilly liable and may face charges or become the target of a lawsuit for compensatory and punitive damages.

In Missouri, providing false data is generally a Class B misdemeanor with potential fines of up to $1000 and a jail sentence of no more than six months. It will remain on your criminal record if you have given a police officer false information.

Be aware that if the charges have been dropped against the person you wrongfully accuse, or they have been found innocent, they can press defamation of character and malicious imprisonment charges against you and sue for compensation. Defamation of character can result in a libel case, slander, or both. Monetary compensation can include lost salary and attorney fees.

When faced with the possible consequences of making false allegations, you may feel compelled to contact the accused and recant or apologize. This is generally a bad idea, as the accused person may be under a no-contact order. Plus, you might be setting yourself up for future litigation. If you are considering recanting, you should speak to a criminal defense lawyer first.

How to Set the Record Straight

Whether you made a false allegation or were falsely accused of a crime and you want to set the record straight, it may not be that easy. If you made an inadvertent or deliberate false accusation or statement, your initial impulse might be to recant or “take back” some of the data. By doing this without proper guidance, you may become the target of perjury or charges of providing false information to the police.

Before contacting the accused or law enforcement, speak with a reputable independent attorney. Even if you recant your statement, the charges will only be withdrawn if the prosecutor decides not to continue with the prosecution. Therefore, whether you are the accused or the accuser, the optimal way to stop the legal process is by way of a criminal lawyer. They can advise you as to the right steps to take to lawfully eliminate the situation.

If you find yourself on either side of a false accusation and wish to set the record straight, contact an experienced criminal defense lawyer to learn your options and receive skilled representation.