Should I expunge an arrest from my past? Arrests and erasing history 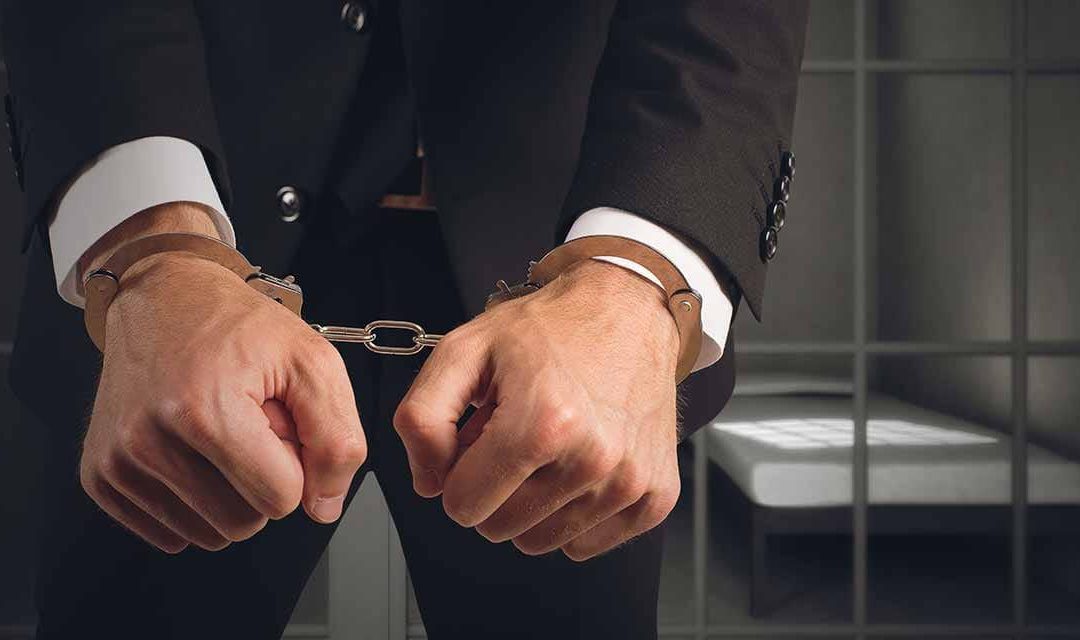 I had gotten off my part time job working the music and Nintendo counter at Richman Gordman department store (think Kohl’s with more wicker) at 9 p.m. and we had a party to go to a few miles away.

We had to meet some buddies at the Hardee’s by my house and then we were headed to a party. I may or may not have had a container of orange juice with some cheap vodka in it. It was a hot summer night in suburbia and all was about to break loose.

We pulled up to the Hardee’s and saw our friends sitting in a parking space and one of the guys in our car, jumped out and headed to the rest room.

I sat in the car and talked to the driver of the 80’s four-door family trickster turned party wagon, and then I heard a commotion.

I turned to see my buddy who had ran to bathroom being confronted by a tall guy I didn’t know with long hair and a black, concert t-shirt and grubby jeans. I jumped out, as did the other car load of football players – 5 lineman and a linebacker was the score – and heard the guy I didn’t know saying “do or die, man, do or die,” and saw him waiving a knife around.

Well, his buddy saw us and headed for their car, but the do-or-die-guy just stood there with the knife in his hand with a dazed look.

Not surprisingly we decided that the party with beer and girls (I know, I know) was much more fun than dealing with this obviously messed up, armed person, so we got in the car and started to drive off. 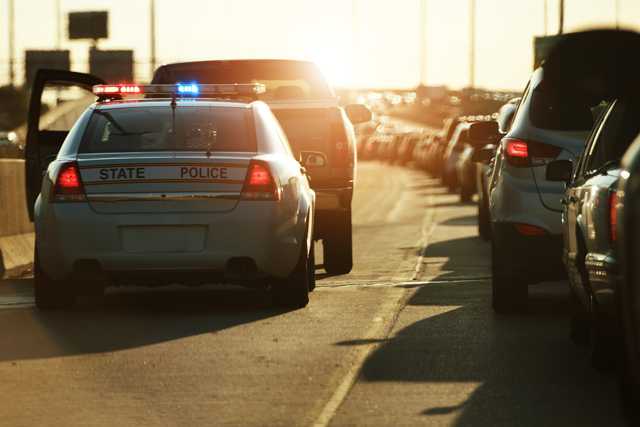 The next thing we knew the guy was at my buddy’s window waiving the knife around and cut him on the neck. Not bad, it was but a flesh wound for real, but it started bleeding.

The linebacker was in the other car and arrived to pull the guy off of our car, and the long-haired, messed up guy ran for his car.

Just then the manager for the Hardee’s came out, with the foot-long cordless phone from the store, and said, “I’m calling the cops.”

The long-haired guy took off, we took off behind him, and sped down the road toward my buddy with divorced parent’s house because nobody would be home and we could clean up the bleeder.

We didn’t get three blocks and suburbia’s finest was behind us, pulling us over.

There were at least two cars behind us suddenly, guns drawn and loud speaker telling us to get out of the car one at a time.

We were searched, handcuffed, arrested, and taken to the station. My mom was driving by and even got yelled at to get back in her car when she pulled up and tried to check on her baby.

All four of us were arrested for suspicion of assault, or something, and we were all taken back to the station, questioned, and ultimately released with the warning “we are going to talk to the prosecutor about all that beer, and you’ll get tickets in the mail.”

I know, however, that there is an arrest records in the bowels of a suburban police station somewhere and lucky for me it’s never come up.

I mean I successfully applied to be a member of the Missouri bar, I’ve passed countless background checks to coach YMCA basketball and club recreational soccer, and it’s never come up. I’ve always worried about it though.

This was 1988, a 17-year-old today, while surely having to face a fistful of tickets because that’s who suburban police officers are these days.

In today’s world at a minimum you’d have an arrest record even if you hired the Missouri DWI and Criminal Law Center at the Benjamin Law Firm, LLC to get the MIP dismissed.

In this digital world, a 17-year-old who gets arrested with a trunk full of beer would have at a minimum an arrest record of the MIP forever.

Now, is that record going to haunt you until your dying day? Probably not, but what if you were arrested on suspicion of something else, like getting into a fight, even if it was later proven that you didn’t do anything to deserve the arrest. The arrest is still there and could be seen by anyone who is looking.  Arrests that occur when you are 17 years old or older are open to the public.

The YMCA ball league probably wouldn’t care when you’re 37 and they see you had an arrest for MIP 20 years earlier, but an assault arrest may give them some pause.

If you or a loved one has an arrest in their past, it’s probably a good idea to call us or Contact us Now to get a free consultation as to whether your arrest qualifies to be expunged or not.