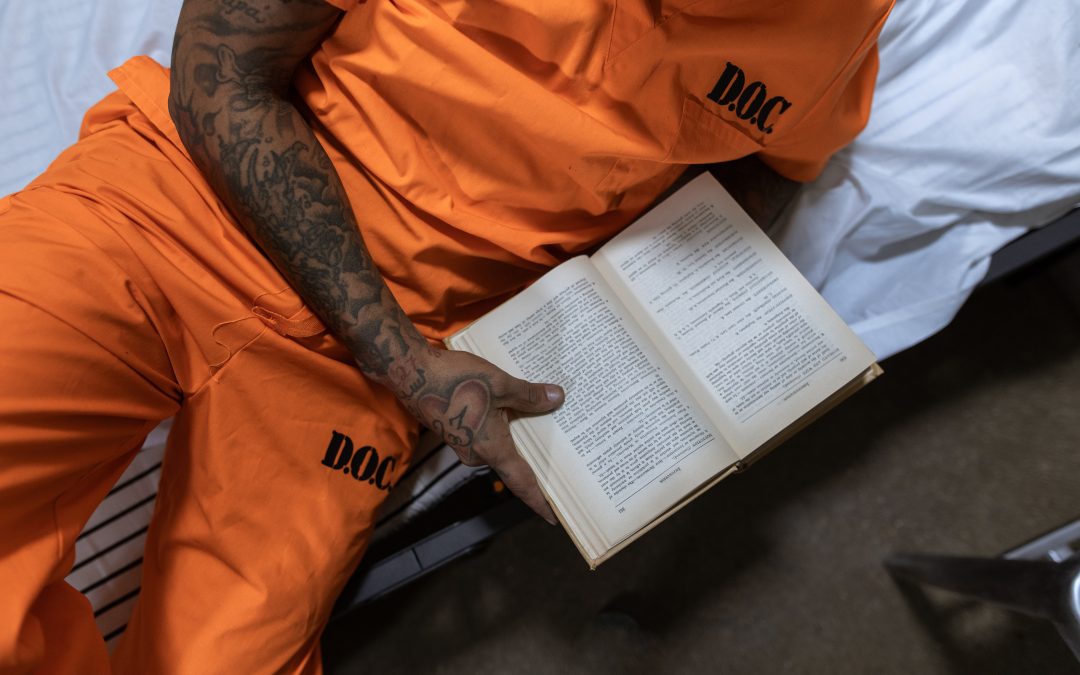 There are many reasons someone may falsely accuse another of a crime they are innocent of. In certain circumstances, they are incorrectly made due to mistaken identity or a misinterpretation of the events. The accuser may completely believe that the person they are accusing did, in fact, commit the crime.

In other situations, they are doing so to deflect guilt to someone other than themselves for retaliation or vindictiveness. Unfortunately, people are frequently accused of crimes they didn’t commit, which can ruin their lives. This can have long-reaching consequences as some people will assume that the allegations are true, and it might be challenging to convince them otherwise.

To avoid allowing a simple mistake or the caustic intentions of another to ruin your life, you should reach out to a reputable law firm to immediately begin your defense.

How False Accusations Can Ruin Your Personal Life

Any false allegation of a criminal act has the potential of ruining the life of the accused, especially if they are convicted. Accusations of sexual assault are particularly emotionally charged and can cause long-reaching impacts.

Being falsely accused of a crime like shoplifting or speeding because a person fits a particular profile can cause lifelong harm to their self-esteem, as well as their ability to trust others. If convicted of the crime, they may become embittered and turn to a life of crime upon release.

To avoid charges and subsequent conviction, a falsely accused individual may feel compelled to hide or destroy any evidence they feel makes them look guilty. This exacerbates the situation. They could also be charged with tampering with evidence or obstruction of justice if caught.

An experienced law firm will investigate and review your situation to begin planning the strategy for your particular case.

How False Allegations Can Ruin Your Work Life

A person in the process of fighting charges of a crime they didn’t commit is likely also experiencing trouble at work. They may find it difficult to concentrate, and legal obligations like appointments with their attorney and courtroom hearings require them to take time off. This can make the workplace a tense environment. However, what if they are being accused of wrongdoing on the job?

False accusations of harassment, stealing, fraud, or improper conduct at work can result in criminal charges, as well as the inability to continue working in that environment. Plus, the accused may find it difficult to obtain similar jobs in the future.

Workplace allegations have the potential to ruin a life, even if they are false accusations. If the person is acquitted or the case is dismissed, their employer and coworkers may never fully trust them again, as doubt has been planted in their minds. They may even resent the previously accused’s presence as a constant, uncomfortable reminder of the situation.

Steps You Should Take When You Are Falsely Accused

Many people take false allegations lightly since they mistakenly believe that justice will ultimately prevail. They have no clue that these accusations could potentially ruin their life. It’s vital to realize the seriousness of these allegations and their possible repercussions if convicted of them. You should retain the services of a knowledgeable attorney with experience planning a defense for those falsely accused.

A criminal defense lawyer can take all the steps that the accused is unsure of or unqualified to do. They may negotiate with the prosecuting attorney and persuade them to drop the charges due to insufficient evidence.

For most, false criminal accusations can be extremely stress-inducing. For some, these allegations can ruin their lives. This is why they must contact a criminal defense lawyer and avoid navigating the complicated legal field alone. Retaining counsel as soon as you realize someone has accused you of something you didn’t do helps mitigate the consequences so you can get on with your life.