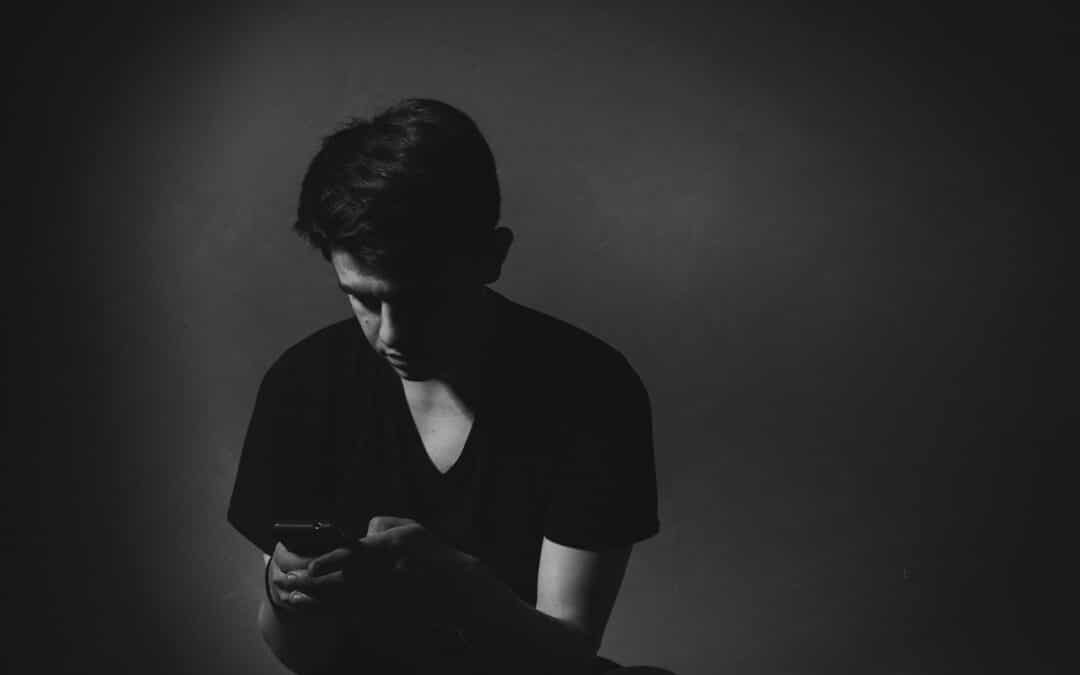 Under Missouri’s sex offender laws, the term child pornography includes any sexually explicit image of an individual under the age of 18. This means that anyone who creates, sends, or receives such imagery in an electronic form can be charged with a crime.

Unfortunately, due to the rise of cell phones, social media use, and ‘sexting’ among minors, this area of the law can have significant consequences on the lives of unsuspecting Missouri teens. Both parents and teens must be aware of these potential consequences and how the laws may apply to them to ensure that they do not put themselves at risk.

According to Mo. Rev. Stat. § 573.037, it is a Class D felony to have a still image that constitutes child pornography on one’s phone even if that image was merely received as a text message. This can be further increased to a Class B felony if a video was received over text. While this law is designed to protect minors from exploitation, the broad nature of its application means that underage sexting between two minors is a crime in Missouri.

Since Missouri does not have any specific laws protecting teens from the legal consequences of possessing child pornography in the form of underage sexting, teenagers can face harsh penalties for this act, including misdemeanor or felony penalties.

However, not all teens face equal risk, especially given that Missouri has unique sentencing guidelines for minors. In general, older teens are more likely to face the most severe legal consequences. This is especially true given that teens age 17 and older are tried as adults in Missouri. Additionally, any minor age 12 or older can be transferred to adult court if they are facing a felony for a subsequent conviction — if this happens, they may face adult penalties.

How Can You Protect Your Teen?

While these potential consequences should, in theory, act as enough of a deterrent, underage sexting is unfortunately far more pervasive than many parents realize. Factors such as peer pressure and a greater susceptibility to impulsive behavior mean that teens may not consider all the potential consequences before acting, and many might not even know that they’re committing a crime. That’s why it’s important for parents to talk to their kids about these risks and how they can mitigate them.

If your teen has been accused of or charged with the possession or distribution of child pornography in Missouri, you need reliable legal representation to protect his or her future. Contact the Missouri DWI & Criminal Law Center today to schedule a free consultation with a top-rated Kansas City criminal defense attorney.