What Is Plea Bargaining and How Does It Work? 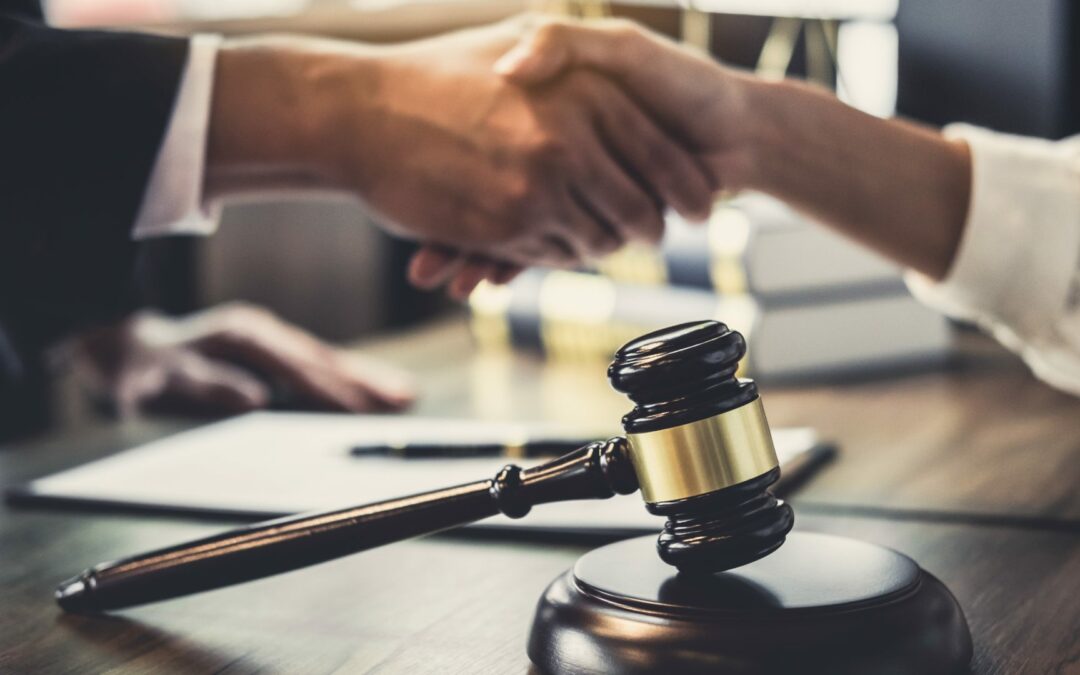 Today, the U.S. court system is more overwhelmed than ever. Judges, prosecutors, and lawyers are increasingly feeling pressured to finish cases much quicker to assist a greater number of people. In many cases, even the defendants get frustrated by the typical lengthy trial processes.

The plea bargain is one of the best ways to make the work of legal professionals, including judges, prosecutors, and attorneys, easier. It also makes the trial process simpler and more predictable for the parties involved. So, what does this agreement entail, and how does it work? The office of Benjamin Law, LLC can help you find out.

What Is a Plea Bargain?

A plea bargain is a negotiation or agreement between a prosecutor and a defendant where the defendant agrees to plead guilty in exchange for a relatively lenient punishment or charge. As the accused, for instance, in this agreement, you agree to plead guilty to the original charge or a lesser charge in order to receive a lighter sentence. This arrangement allows you to skip the arduous court process and avoid being convicted of a stronger charge.

A Plea Bargain Is a Legally-Binding Agreement

If you’re worried about being double-crossed in this arrangement, there’s a piece of good news that you need to know. A plea bargain is a legally binding contract between the defendant and the prosecutor. That means that if you’re the defendant and get into this agreement with a Missouri prosecutor, you should expect them to abide by the terms of the agreement.

If the prosecutor breaks the agreement, you have the right to request its revocation. You too should follow the terms of the agreement, which may include pleading guilty to your charge on a certain date. For these and other reasons, the plea bargain should be written down and recorded to avert any issues.

When a prosecutor announces the defendant’s charges, the plea bargain can begin almost immediately. However, both parties might want more time to go through the evidence in the case to better determine their position. Notably, how successful the defense is at excluding evidence usually determines whether or not they encourage a defendant to take a plea bargain deal. In many cases, plea bargain discussions increase the more the trial date approaches.

Of course, any party can start a plea deal. After a number of negotiation rounds, the parties may reach a final deal. The prosecutors usually consult with the victims to get their thoughts on an ideal plea.

After a successful agreement, the contract goes to a judge. The judge can ignore or change the plea if it involves the prosecutor recommending a lesser sentence in exchange for a plea. Conversely, if the plea involves a prosecutor dropping severe charges for a less severe one, the court cannot change it.

Therefore, a plea bargain is a great way to save time and energy for the Missouri courts, prosecutor, attorney, and defendant. It makes it particularly easier for the courts to move cases fast and become more effective. Just remember that the details of the plea bargain are private and legally binding.