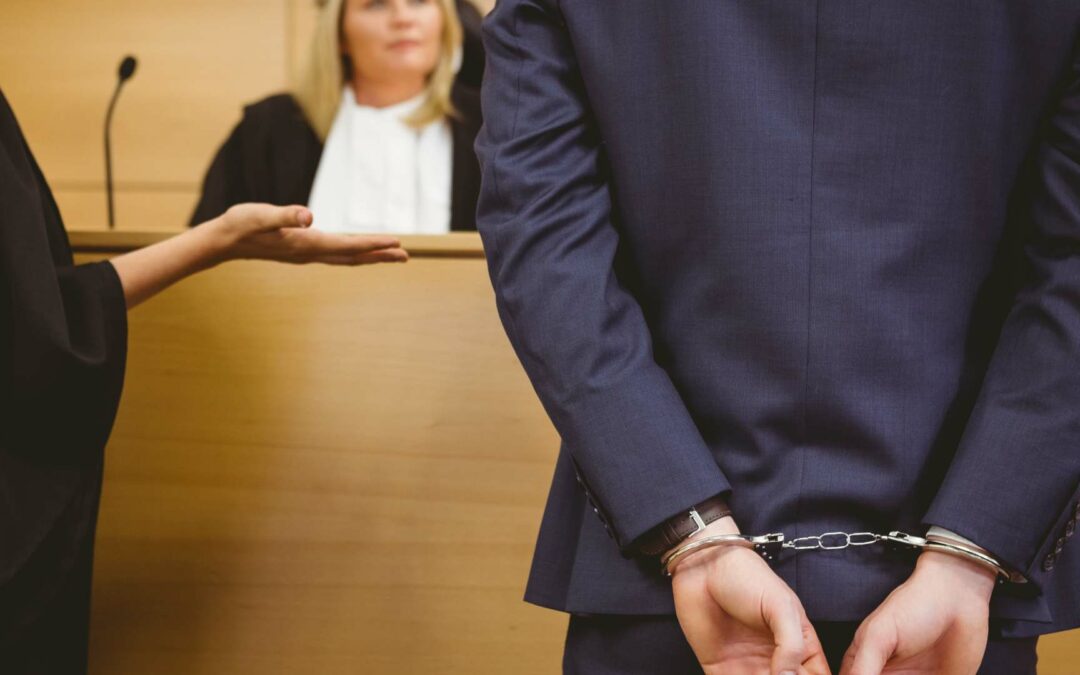 According to the Missouri Domestic and Sexual Violence Service, more than 30,000 people received assistance in 2017 and over 28,000 requested shelter from someone who was abusing them. However, there are instances where someone may be falsely accused of domestic violence, which is a crime in the state of Missouri.

Unfortunately, when you are accused of abusing a spouse, partner, or child, it can be very difficult to prove your innocence. If you have been accused of domestic violence, there are specific steps you need to take to protect your rights.

Do Not Talk to the Victim

When you learn you have been accused of domestic violence, your first reaction may be to talk to the person who has accused you. It is important that you avoid all contact with that person as talking to them can make the situation worse.

In most cases, when someone claims domestic violence, an order of protection is issued that prohibits the abuser from contacting the victim, even if the allegations are false. There will be a hearing where you can explain your version of events, but until that hearing is held, you must avoid all contact with your accuser.

Understand What Degree of Assault is Charged

If you are charged with domestic abuse, it is important to understand what degree of assault has been charged.

Was an Arrest Made?

Unlike other states, Missouri does not require police to arrest someone after responding to a domestic dispute unless the officer responds within 12 hours for a similar problem. If that should happen, an arrest is mandatory. However, local police agencies may have their own protocol for arresting someone for domestic violence, meaning that the arrest may occur with the first visit, depending on the circumstances.

In many cases, the police turn the information over to a prosecutor, who will decide if charges should be filed. There are instances where the police are not called at all and the accuser simply tells an attorney that you have been abusing them. This scenario happens often during divorce or custody disputes.

Fighting a charge of domestic violence on your own is almost impossible. As soon as you learn you are being accused of or charged with domestic violence, it is imperative that you speak to a qualified domesic violence attorney as soon as possible. You want to choose an attorney with experience in the field and who has a background of successfully defeating domestic violence accusations. An attorney can conduct an investigation, interview witnesses, and collect evidence that proves you have been wrongfully accused in order to have all charges dismissed.

If you or a loved one have been accused of domestic violence, reach out to the Missouri DWI & Criminal Law Center today to arrange a no-obligation consultation with an experienced domestic violence attorney. We will review your case and guide you through the process to protect your rights. (816) 281-0941