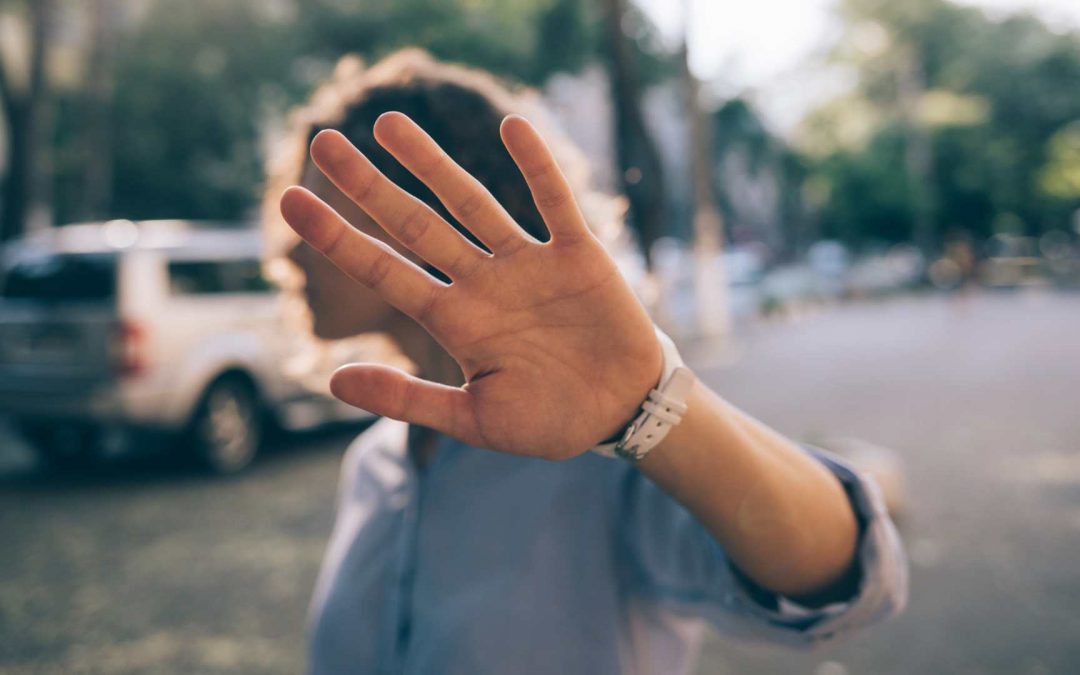 Being accused of a domestic violence crime can begin a harrowing experience full of costly and embarrassing court appearances and emotional turmoil. Whether you let your temper get out of control or your intentions were merely misinterpreted, it is a serious situation if you are accused of committing domestic violence. Being accused of a crime can have long-reaching ramifications that could potentially ruin your life and the lives of your loved ones.

To reduce the effects an arrest or criminal charges will undoubtedly have, you should contact a reliable law firm immediately for information, advice, and to begin your defense. Since domestic violence can result in criminal charges and a civil lawsuit, it is wise to retain the services of an attorney experienced with both.

What Qualifies as a Domestic Violence Crime in MO?

According to Missouri law, domestic violence consists of causing physical injury or pain or placing someone in fear of such. It is “domestic” violence when the abusive conduct is against a family or household member, such as:

If you believe that you or a loved one has been assaulted or otherwise subjected to domestic violence, contact the National Domestic Violence Hotline. Assistance is available 24-hours a day at 1-800-799-SAFE (7233). In cases of immediate danger, call 911.

Domestic violence charges in Missouri include, but are not limited to, the following harmful actions.

In addition to physical acts, MO domestic violence crime includes verbal altercations that can potentially lead to a physical escalation. If you are accused of domestic violence, reach out to a skilled MO law firm for assistance.

With both criminal and potential civil consequences, Missouri law divides domestic violence crime into four degrees based on the level of harm and circumstances.

Domestic Assault in the Fourth Degree

Domestic assault in the fourth degree is a Class A misdemeanor with punishments of up to $2,000 fines and up to one year in jail. It’s a fourth-degree domestic violence crime when a person intentionally or negligently causes another to feel pain, illness, injury, or fear of such.

Other circumstances that sometimes result in fourth-degree domestic assault charges include reckless behavior that presents a risk of severe injury or death, attempting to isolate someone, or intentionally touching them in an offensive way.

Domestic Assault in the Third Degree

Domestic assault in the third degree is a Class E felony with punishments of up to $10,000 fines and up to four years in prison. It’s a third-degree domestic violence crime when an offender intentionally causes illness or physical pain.

Domestic Assault in the Second Degree

Domestic assault in the second degree is a Class D felony with punishments of up to $10,000 fines and up to seven years in prison. It’s a second-degree crime when the accused intentionally causes physical injury with a deadly weapon.

Domestic Assault in the First Degree

Domestic assault in the first degree is a Class B felony with punishments of 5 to 15 years in prison. It’s a first-degree crime when the accused intentionally inflicts serious physical injury or attempts to kill a domestic victim. However, this could result in Class A felony charges punishable by 10 to 30 in prison or life.

Steps to Take When Accused of Domestic Violence

MO domestic violence attorneys can offer guidance even if you feel you did nothing wrong and your actions were misunderstood. Many people don’t assign these allegations the proper gravitas, thinking that they can easily defend themselves or that their accuser will deny the charges. They don’t realize that these allegations could severely affect their life.

If arrested and charged, you should hire a knowledgeable attorney as quickly as possible. The right counsel will:

They will take your side and help you with the aspects you are unaware of, such as negotiating with the prosecution to drop or reduce the charges. Contact a criminal defense lawyer as soon as you are accused. You don’t have to navigate the situation alone.