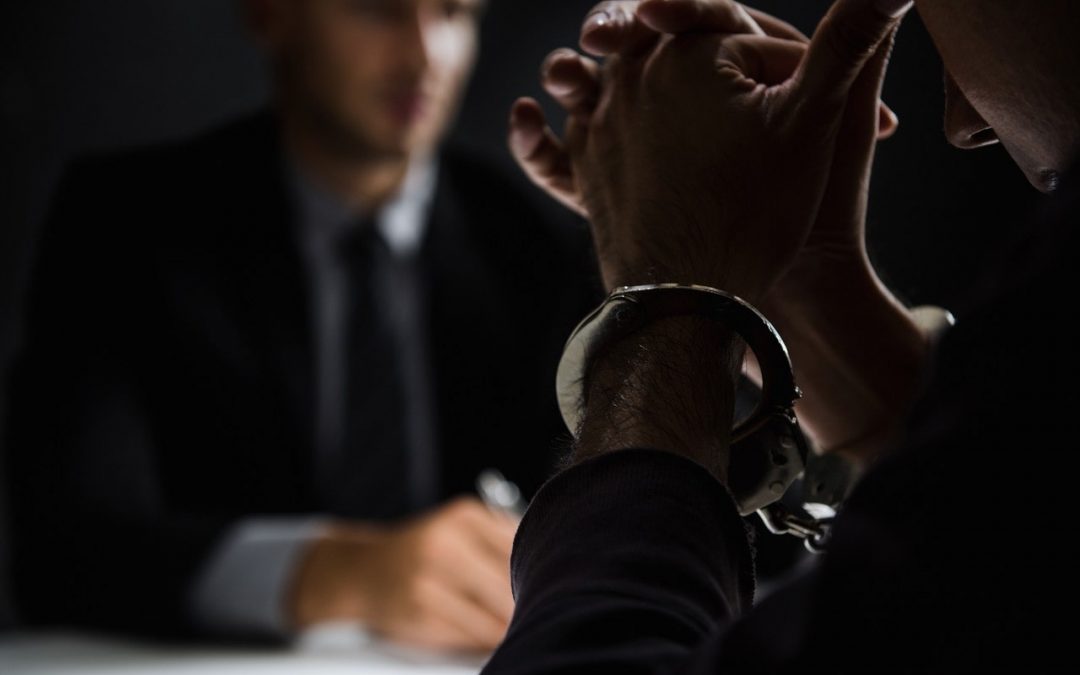 Facing criminal charges for anything can be stressful and expensive with long-term ramifications, but being accused of a sex crime has an additional stigma. It brings personal shame to you and your family and can result in a negative social impact causing potential difficulty with work. If convicted, you may face the very real possibility of being placed on a sex offender registry or being required to relocate.

If you are being investigated or the police arrest you, you should immediately contact an attorney to protect your rights and assist you throughout your case.

Being accused of a sex crime is humiliating and devastating. Rather than spending countless sleepless nights worrying, contact the Missouri DWI & Criminal Law Center to reduce the effects criminal charges will undoubtedly have. They can offer valuable information and advice as they begin your defense.

What Qualifies as a Sex Crime in MO?

When facing sex crimes or similar charges, it’s essential to understand the different classifications. In Missouri, these are non-consensual sexual acts that include intercourse or unwanted physical contact with the private parts of another. Intercourse or penetration of a non-consensual nature is usually classified as rape, and unwanted sexual touch is considered sexual assault.

Sex crime charges in Missouri include, but are not limited to, the following sexual acts:

Since sexual assault can be prosecuted as a crime and also taken to court as a civil lawsuit, if you are accused of a sex crime, you should consult with a knowledgeable MO law firm experienced with both for assistance.

Potential Ramifications of a Sex Crime

Missouri law separates sex crimes into four categories with different degrees for each based on the circumstances, victim’s age, and level of damage the crime caused. Penalties are assigned as follows.

A Class A Felony sex crime penalty includes 10 to 30 years imprisonment or life. It consists of first-degree rape and sodomy where the victim is under age 12, the accused uses a weapon, or caused serious physical injury. If the act involved torture, there is no option for parole.

A Class B Felony sex crime penalty includes 5 to 15 years of imprisonment. It consists of first-degree rape and sodomy where the victim is under age 14, the accused uses a weapon, or caused serious physical injury.

The penalty for Class C Felony sex crime includes up to 7 years imprisonment and/or a fine of at most $5,000. It’s a second-degree charge of rape or sodomy, statutory rape or sodomy, or sexual abuse.

The penalty for Class D Felony sex crime includes up to 4 years imprisonment and/or a fine of at most $5,000. It’s a second-degree charge of sexual abuse by someone with a prior sex offense. It also includes sex crimes that used a deadly weapon or were committed during a ritual or ceremony.

The penalty for Class A Misdemeanor sex crime includes up to one year of jail time and up to $1000 in fines. It is a second-degree sexual abuse offense.

Steps to Take When Accused of a Sex Crime

MO sex crime lawyers offer guidance and support even if you believe you are innocent and that your actions were merely misunderstood. They can represent you in court if you have a tough case.

If you are convicted of a sex crime, you’ll be placed on the national sex offender registry, which will potentially impact where you can work or live. To avoid these negative consequences, contact a criminal defense lawyer as soon as possible. Being suspected of a sex crime is a serious situation with potentially severe consequences. Start building a solid defense with the assistance of your lawyer by requesting a free consultation today!