Why Do People Make False Accusations of Child Molestation? 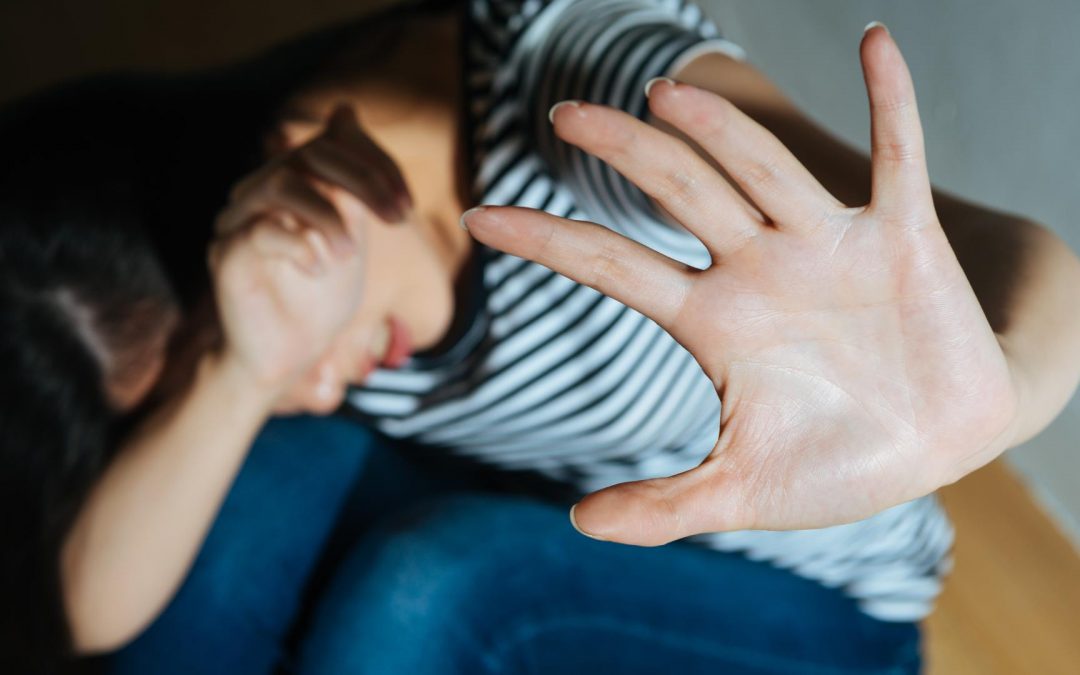 Child abuse, especially sexual abuse, is a sensitive issue in society. Consequently, law enforcement does not take such accusations lightly. With little more than the testimony of the child and a corroborating parent, police officers can charge the accused with a serious sex offense.

Once the accusation is made, the accused’s reputation takes a huge hit. It matters little whether the allegations are true or not. In reality, the alleged victim may have other motives for making the allegation. It may be for spite or perhaps innocently, such as in a situation where a child is being manipulated.

If you or someone you know has been falsely accused of child sexual abuse suddenly, finding the likely reason for the false allegation could help an experienced trial lawyer build a solid defense for you in court. Below are some of the common reasons for false allegations of sexual assault.

Children often accuse people they know of sexually abusing them rather than strangers. This may include friends of the family or family members. Several family scenarios can cause a child to make false sexual assault allegations. Some include:

Younger children who do not understand the gravity of child molestation allegations may attempt to get back at an adult they feel has wronged them. Older children may also be guilty of this. An example would be falsely accusing a teacher at school or someone in the neighborhood who has caught them doing something wrong and reported them to their parents.

Not all mental illnesses can be called into question, however. For example, depression is a severe mental illness, but it should hardly affect a person’s ability to recall alleged crimes of sexual abuse committed against them.

What should I Do if I am Falsely Accused of Sexually Abusing a Child?

Child molestation cases are fundamentally different, and you may have been falsely accused for various reasons. Your accuser must prove beyond reasonable doubt that you committed the crime in these types of cases – you don’t have to prove anything.

You are innocent until proven guilty by law, but alleged child molesters aren’t always treated that way by the law or the public. This is why a great criminal defense attorney makes a huge difference in your case.

Contact trusted lawyers in Kansas City today to discuss your unique situation and how they can help you.