With Passing of Missouri SB 71, Many People Are Feeling More Secure Knowing Their Pets Are Safe Too 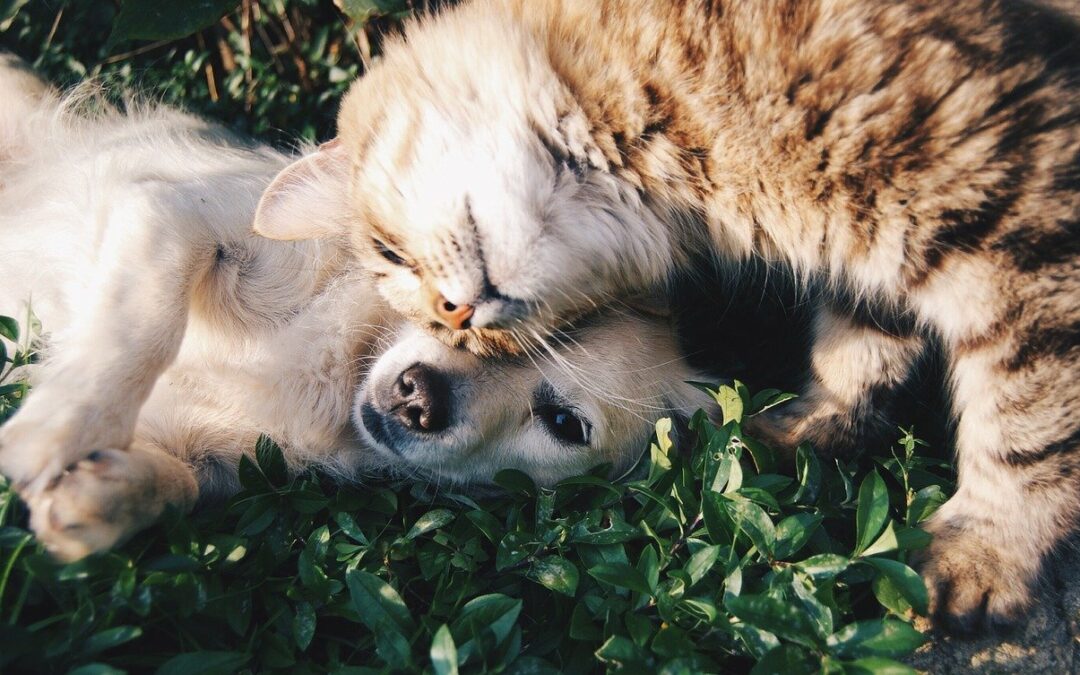 Although many people are aware that they have laws that protect them and their children from domestic violence, not all have been as certain about the safety of their pets when vindictive spouses or ex-partners are involved. Recently, Missouri’s protection order regulations were adjusted under a bill that allowed orders to be extended and added protection for pets.

Prior state statutes allowed protective orders to last for 180 days to one year. The full protection orders could be renewed for a total of up to one year. A court could also include an automatic renewal for an order after one year.

Choosing Attorneys for Protecting Your Pets and Property

When you are concerned about the safety of your pets and other property, it is wise to consult a reputable lawyer. Kim Benjamin is a trial lawyer with extensive experience. The founding attorney of the Benjamin Law Firm, LLC, in Belton, Missouri, she has been a practicing attorney since 1997. As an experienced and skilled attorney, she can provide up-to-date information.

Understanding Bill SB 71 and How It Applies to Your Situation

The bill SB 71 was championed by Senators Elaine Gannon and Holly Rehder and Representative Lane Roberts. It grants judges the ability to extend orders of protection and expands the definition of stalking to include options like social media. It also includes pets in the protection orders.

Many people consider their pets to be similar to their children and previously, pets were used as bargaining chips or were injured to emotionally harm the other person. This bill shields pets from those threatening or trying to commit abuse against them. Gannon said pets are like family for many owners. Many people agree with her.

“Victims of domestic violence should not have to live in constant fear of their abuser’s retaliation, their beloved pet being harmed, or having to re-appear in court multiple times to renew the same order of protection,” Gannon previously said. “I hope this new law will empower victims to seek protection and enable families to recover from the trauma of domestic abuse.”

Often, survivors of abuse describe the dangers of going to court repeatedly when their abusers know where they are located and can harass, harm, or intimidate them. They often feel vulnerable and feel that their pets and property may be in danger while they are gone.

When you are dealing with an abusive relationship that you are ending, it is good to get professional advice to determine how to keep your pets and property safe. When people are in a vindictive mood, it is difficult to know what they are capable of.

Sometimes, they do things to harm you that they never thought they were capable of. Contact our firm for a free consultation to discuss your options and lay the groundwork in case you need to have them prosecuted later. We may also be of help if you have been falsely accused of domestic violence.