How Common Are False Crime Claims? 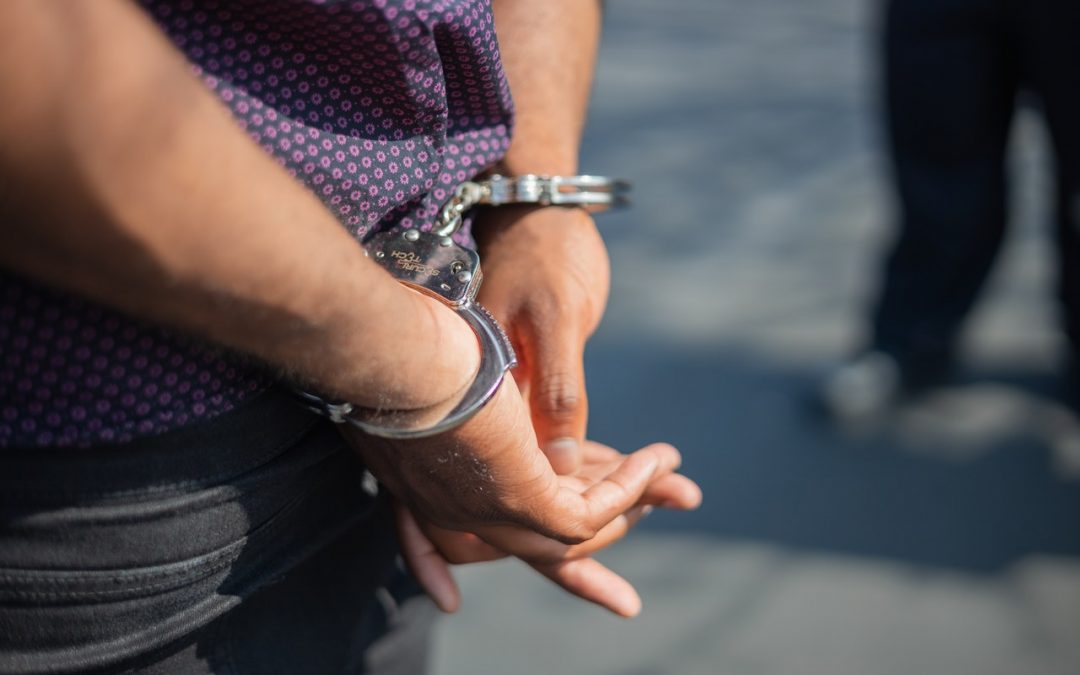 Being the victim of false crime claims may seem fit for dramatic fiction, but it happens more often than most people are comfortable admitting. Common claims include abuse, bullying, domestic violence, and harassment. If you are being investigated for a crime you didn’t commit, you may face a harrowing and lengthy ordeal that turns your life upside down. Take steps to immediately protect yourself and begin reducing the damage.

Missouri law enforcement officers allege that people make false police reports more often than they thought. Since crime reports are taken seriously, considerable time and effort are spent investigating. Therefore, when an accusation has been made on incorrect or fabricated information, that is taken seriously too.

When you’ve been falsely accused, you should retain legal services as soon as possible so your counsel can begin taking measures that avoid charges being filed.

There are several reasons why a person might make a false crime claim, some innocent and some malicious. Common causes of false accusations include:

Some people are falsely accused of drug or sex crimes simply because they were there when arrests were made. In cases of mistaken identity, your attorney may persuade the accuser to recant their accusation. Since an effortless resolution is unusual, you might need an aggressive attorney to defend your innocence.

How You May Be Affected by False Crime Claims

False crime claims might cause immediate and long-term complications in the lives of you and your family. It may be difficult to believe that someone would deliberately accuse you of something you didn’t do, and you may take a laid-back approach believing that only a guilty person would hire a lawyer. This is a mistake.

You still may face severe charges of which you might be convicted. These accusations can be stressful.

The embarrassment of false claims could affect your family and friends, as well as your social standing. It may impede your ability to eat, sleep, or work as the potential consequences loom ahead. Depending on the nature of the allegations, you might face a possible divorce and alienation from your friends and family.

Since making false crime claims is a crime, you could pursue a lawsuit after proving your innocence. Therefore, if you face false claims or believe you’re wrongly accused, you shouldn’t hesitate to contact a reputable law firm.

What to Do if You Are Accused of a False Crime

If you are accused of a false crime, you may prefer to take a passive approach and let your innocence shield you as the wheels of justice follow their course. This is not guaranteed. You need to recognize how serious the situation is and the potential repercussions. Fortunately, claiming that a false accusation was made is a valid defense.

Although it may seem apparent, contacting a lawyer can help you properly prepare for your case if you’ve been falsely accused. Hiring an attorney with criminal defense experience before the charges are filed will allow you to plan a strategy and handle the situation effectively. Your attorney could take the following actions:

Without a robust initial defense, you are more likely to be charged and later convicted.

False allegations of a crime usually take a person by surprise. The immediate reaction is shock and fear. Fortunately, a reputable attorney will investigate and assess the evidence, plan a strategy, and help you make decisions to increase the likelihood of a positive outcome.

Victims of false accusations should contact an experienced criminal defense lawyer to discuss their options. By consulting a law firm as soon as you suspect false accusations have been made, you can resolve the situation more promptly and move on with your life.