How Long Do You Stay in Jail for Possession of Drugs in Missouri? 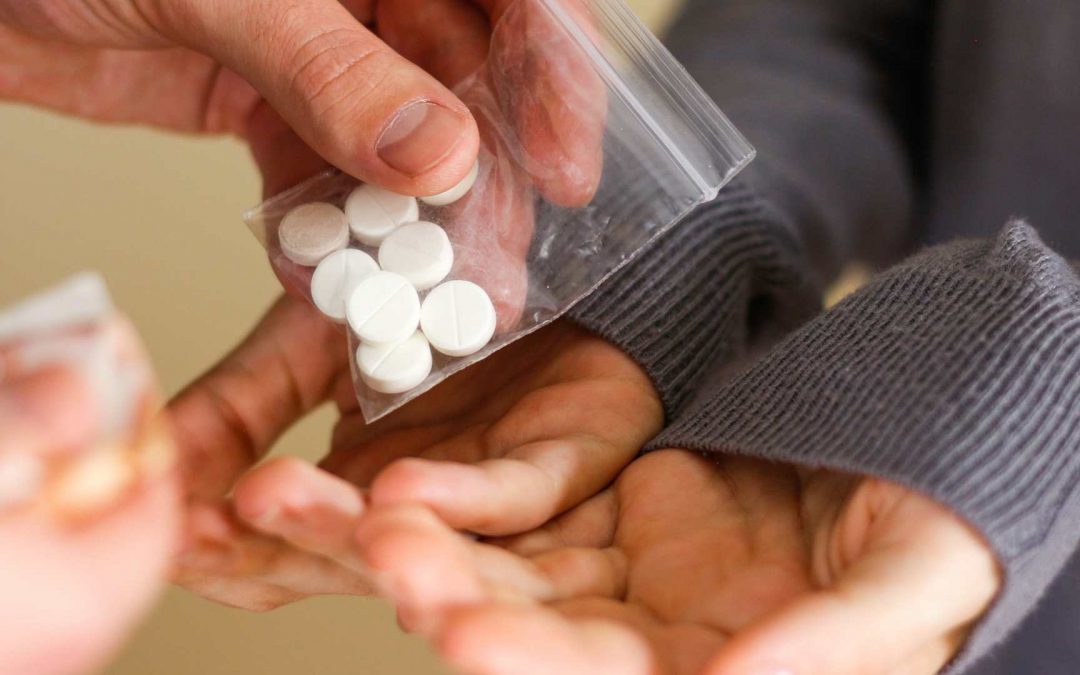 Possession of Drugs in Missouri

You are not allowed to use and possess certain drugs in Missouri, except with the supervision of a doctor or during a scientific study. If you are caught with these drugs, such as heroin, marijuana, or cocaine, and there is no legal reason for the substance use or possession, you could be convicted for unlawful possession.

Missouri has some of the strictest drug use and possession regulations. Even having someone else’s drugs in your automobile could result in criminal penalties. Rather than merely pleading guilty to a drug offense, you should consult with an experienced Missouri criminal defense attorney to explore your options.

This article will help you understand drug possession regulations in Missouri. That way, you’ll know what to anticipate and your alternatives.

Laws Regarding Possession of Drugs in Missouri

Chapter 195 establishes a list of restricted drugs classified into Schedule I through V. Drugs in Schedule I include substances with no accepted medical use and a high potential for addiction and misuse.

The remaining schedules comprise medications with genuine medicinal purposes and are classified based on their tendency for misuse and addiction, with Schedule V having the lowest addiction potential.

Classification of Drug Offenses in Missouri

Chapter 579 of the Revised Statutes of Missouri (RSMo) deals with punishments and other criminal matters relating to drug offenses. Knowingly possessing an illegal substance is a crime that is punishable under RSMo. Section 579.015.

The following are the classification of the crimes based on the amount and type of substance used:

The sale, delivery, or distribution of narcotics is usually a severe offense. The possession of a larger quantity of drugs, or possession combined with other indicators of sale, might result in drug delivery or trafficking charges even if the defendant never planned to sell any of the drugs.

Penalties for Drug Possession in Missouri

The punishments for drug possession are determined by various variables, including the kind of offense, criminal history, and other factors. In general, drug possession carries the following penalties:

Need Help with your Drug Case?

Aside from fines and jail time, other implications of a drug conviction can stay with you for life. A drug conviction may disqualify a person from certain professions, governmental benefits, or educational scholarships.

A felony conviction may also render a person unsuitable for some professions, restrict housing alternatives, etc. It might be wise to discuss this with a drug law attorney in Missouri.