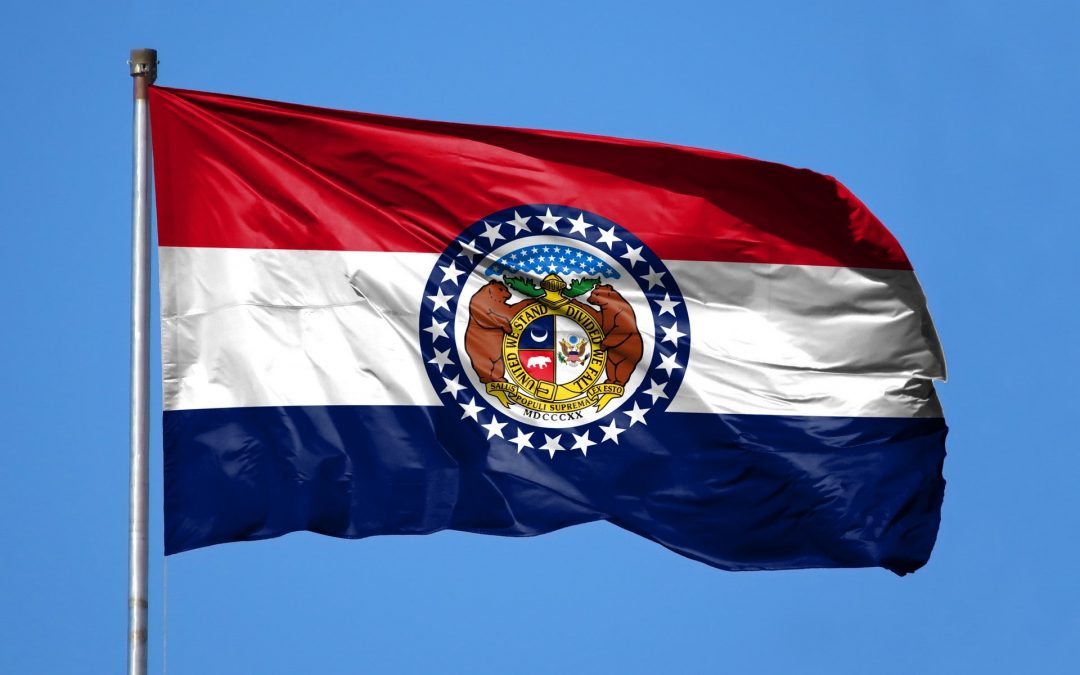 What Is Missouri Amendment 3?

On November 8, 2022, Missouri residents voted to amend the state constitution to legalize marijuana for recreational use, only four years after it was approved for medical purposes. Where Amendment 2 legalized the plant’s use for medical purposes only four years earlier, the goal of Amendment 3 is to “make marijuana legal under state and local law for adults twenty-one years of age or older and to control the commercial production and distribution of marijuana under a system that licenses, regulates, and taxes the businesses involved while protecting public health.”

Basically, Amendment 3 enables those over the age of 21 to buy, have, and use up to three ounces of marijuana for recreational purposes without any additional restrictions. In addition to use, the amendment also addresses three other aspects: the commercial licensing process, state tax factors, and criminal expungement.

The Effects of Legalizing Marijuana in MO

Residents who are registered with the Missouri Department of Health and Senior Services can now legally cultivate up to six flowering and six nonflowering marijuana plants, as well as six clones. The amendment also creates a licensing lottery for marijuana-related business facilities.

According to the Amendment, the 6% sales tax on recreational marijuana will be collected and paid to the “Veterans, Health, and Community Reinvestment Fund.”

Lastly, Section 7(a) of Amendment 3 establishes the expungement of the conviction for certain offenses related to marijuana. It states that anyone currently incarcerated or on probation for a crime involving three or fewer pounds of marijuana can “petition the sentencing court to vacate the sentence, order immediate release from incarceration and other supervision by the department of corrections, and the expungement of all government records of the case.”

Plus, within six months, the criminal record of anyone who was previously convicted of a misdemeanor marijuana offense will be expunged by the circuit courts as long as they are no longer incarcerated.

What Are Unlawful Marijuana Acts Under Missouri Amendment 3?

Marijuana has not been legalized on a federal level, and there are still plenty of acts that would be illegal under Missouri’s Amendment 3. These include the following offenses:

Additionally, Missouri prosecutors are quick to point out that drivers operating vehicles while impaired from marijuana use would be subject to the same penalties as those driving under the influence of any controlled or regulated substance. Don’t smoke and drive!

How Can an Attorney Help If You’re Facing Drug Charges?

Regardless of the passing of Amendment 3, marijuana’s possession and use are still limited under federal law and in specific locations. After reviewing the federal Drug-Free Workplace Act and Drug-Free Schools and Community Act, the University of Missouri System, for example, will continue to maintain a marijuana-free environment on their properties and at their sponsored activities. Therefore, charges for its unsanctioned use are still subject to penalties.

When facing criminal charges for controlled substances, many people find having the resources and support provided by a reputable Kansas City drug lawyer to be comforting and helpful. Contact the Missouri DWI & Criminal Law Center to discuss your options and begin planning your defense strategy.