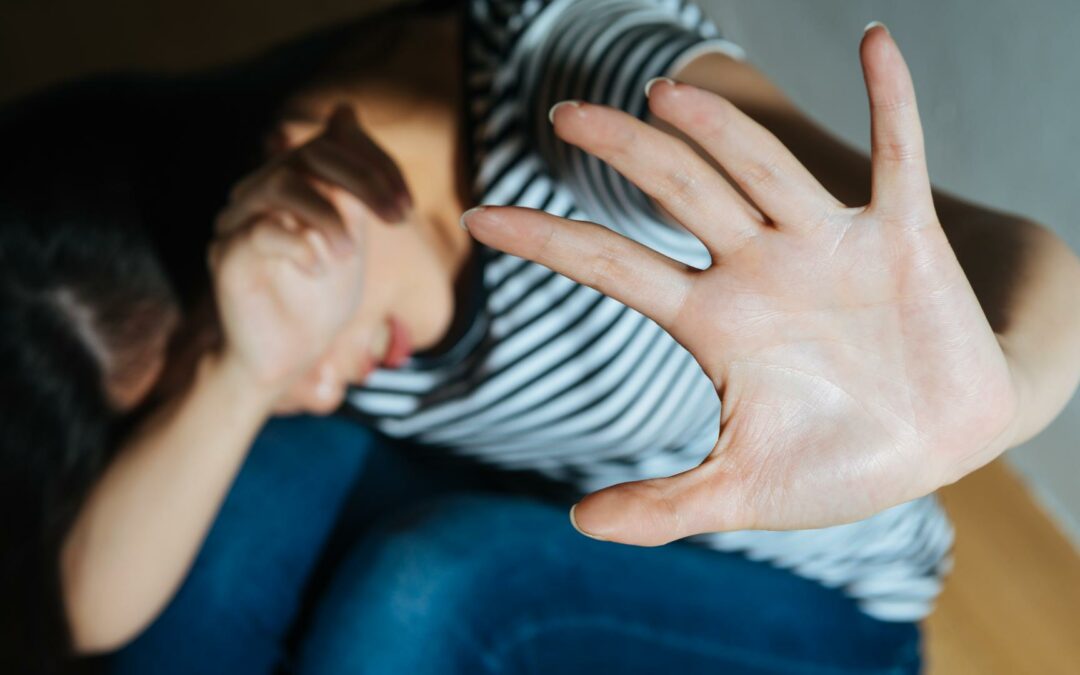 When it comes to domestic violence accusations, there is a double-edged sword. To discourage additional victims from fearing to step out, the criminal justice system is skewed in favor of the Complainant, the one who makes the claim of abuse. This can have ripple effects on any issues the Accused is facing in the family court system.

As a culture, we have unequivocally condemned violence in intimate partner relationships, and we have placed a high priority on the protection of individuals who are being mistreated. As a result, the legal system gives the Complainant’s allegations a lot of weight.

For example, an individual would be charged with a criminal offense if they made a false statement to a police officer of a crime that did not occur. When it comes to allegations of domestic abuse, however, this is not the case.

What Happens if You Are Accused of Domestic Violence?

Being accused of domestic violence carries a considerable stigma. The life of the Accused will invariably be turned upside down. False claims of domestic abuse will have a negative impact on every part of a person’s life, including their career, personal life, and relationships.

Depending on the Accused’s personal circumstances, they may lose their job stability and break down important connections. An order of protection can also require a person to relinquish any guns they possess or to continue paying rent or the family’s mortgage despite being barred from living there.

Ongoing issues in family court can also be significantly impacted. Suppose false domestic violence charges are made during a divorce. In that case, the accused party may find it more difficult to obtain favorable results in their case and may potentially lose custody or visitation rights permanently.

The Accused will be helpless to stop the collapse of their relationships with family, friends, and coworkers, many of which have taken a lifetime to develop. While the Accused will be fortunate if they continue to have some support to help them get through this terrible situation, they will undoubtedly risk the wrath of friends and relatives.

The Accused will either be kept in jail or released after being charged with domestic violence. If the Court determines that the accused should be detained in jail awaiting trial, they will be detained by police for months while waiting for their day in court. Not only does being in jail essentially usurp the Accused’s fundamental freedoms, but they also risk being held in a harsh and hazardous detention institution.

Thankfully, in the vast majority of situations, the Accused will be freed while the criminal court system is processing their case. However, if they are held in jail for weeks or months before their hearing, this puts them at a significant disadvantage in family law matters like child custody.

What Can We Do to Change the Effects of False Domestic Violence Allegations?

Both the domestic violence charge and the family law system have the effect of punishing the accused before they are found guilty. Until their guilt is proven beyond a reasonable doubt, they are denied access to their property and children.

Instead, we really ought to find a balance: a system that can both punish and rehabilitate individuals guilty of domestic abuse while also guaranteeing that people who have not yet been convicted of a crime, including domestic violence, do not lose their jobs or family connections due to an unsubstantiated charge. We can undoubtedly defend the victim’s rights without jeopardizing the Accused’s life. In the meantime, if you have been falsely accused of a domestic violence offense in Missouri, reach out to a criminal defense lawyer for legal advice and representation.