Why Are Wrongly-Convicted People Still Imprisoned in Missouri? 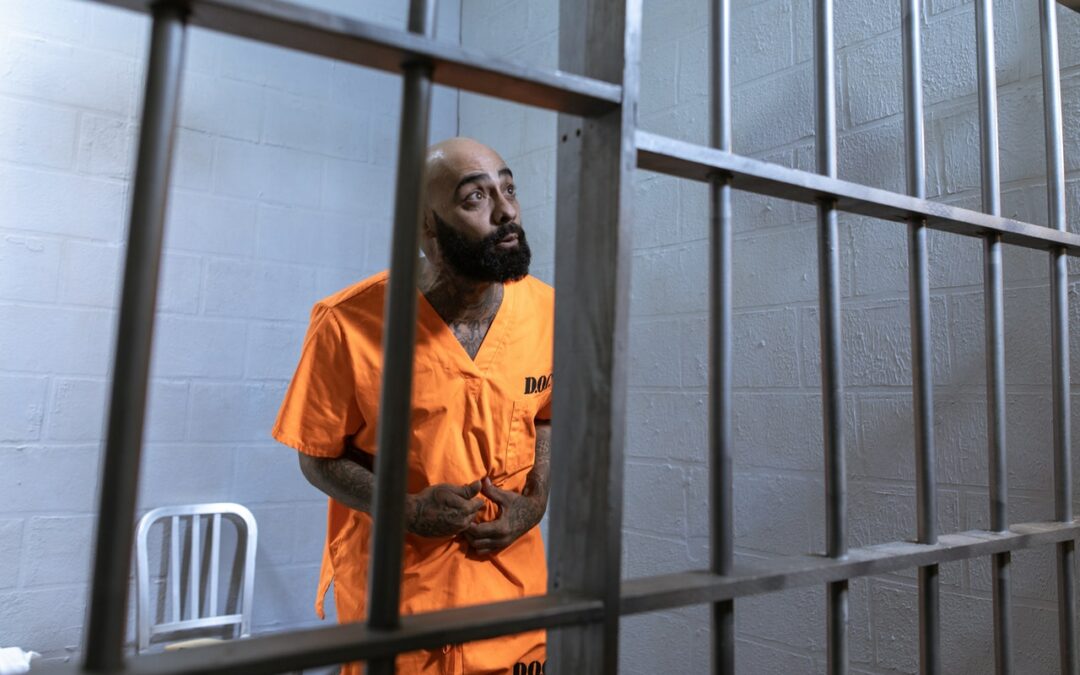 Even with advanced technology in crime analysis, occasionally wrongfully-convicted people are still imprisoned. This is devastating to those convicted of crimes they didn’t commit, as well as their families. It also has a negative impact on society.

Many people wonder why. Unfortunately, in cases where the convicted has run out of appeals, a person who is later proven innocent will still remain in prison in Missouri. Even with overwhelming new evidence, such as recanted testimony or others admitting to committing the crime, prosecutors don’t have the power to ask for their release.

Although it doesn’t guarantee success, the most likely method for avoiding a guilty sentence or having it reversed if you receive one is to retain the services of an attorney who has experience in similar cases.

Many people believe that if they do nothing wrong, there’s nothing to worry about. This is not always true, and when they occur, they can be catastrophic. False accusations have a significant effect on many aspects of society. They affect the individual, their family and friends, and their community. They also have long-reaching effects.

An incarcerated individual is incapable of maintaining their previous employment while in prison. This means that they are no longer a part of the workforce and cannot provide for themselves and their families. Not only do taxpayers support state and federal prisons, they often have to subsidize the living expenses for their families while they are incarcerated.

According to the Bureau of Judicial Statistics, a significant number of prior inmates return to prison. This makes it difficult for them to obtain employment after being released. Additionally, children with at least one parent in prison are at a greater risk of becoming incarcerated in the future.

How False Allegations and Convictions Occur

Many false allegations that result in the conviction of an innocent person are simple mistakes. The accuser may have mistaken the identity of the perpetrator or have misjudged what they witnessed. However, sometimes, these accusations are made for retaliation or revenge to cause hardship to the accused.

When someone is accused of a crime, the authorities are obligated to investigate and file charges if there is sufficient evidence of wrongdoing. Depending on the crime, the skill of the counselors, and any biases the jury or judge may have, a person may be convicted even if innocent. Once the sentence has been rendered, it isn’t easy to get it overturned.

If the initial claims were intentionally made to cause trouble, the accused could sue for defamation of character. If they occurred under oath, it is perjury, which is a Class B misdemeanor in Missouri. Perjury is punishable with jail time of up to six months and fines not to exceed $1000. Defamation of character is a civil offense of libel or slander for which the accused may receive monetary and punitive damages.

If you are wrongly accused or are planning to take legal action against those who accused you, you should make hiring an attorney your first priority.

What to Do if You Are Wrongfully Imprisoned in Missouri

If you haven’t yet, you should immediately hire a good attorney with experience in similar cases when you are wrongfully imprisoned. They can offer advice and assist you throughout this challenging and stressful time. Long-term attorney fees can be pricey. You and your family may want to research legal financing options to help cover the costs of proving your innocence.

If you are successful, you may be able to recover some of these expenses by suing your accuser for defamation of character, false imprisonment, or malicious prosecution. However, you won’t be able to make a civil claim until any remaining criminal charges are dropped or reversed. Therefore, retaining an experienced criminal defense lawyer is a suitable option for navigating all of the issues of your case.