Do You Know How to Defend against Drugged Driving Charges? 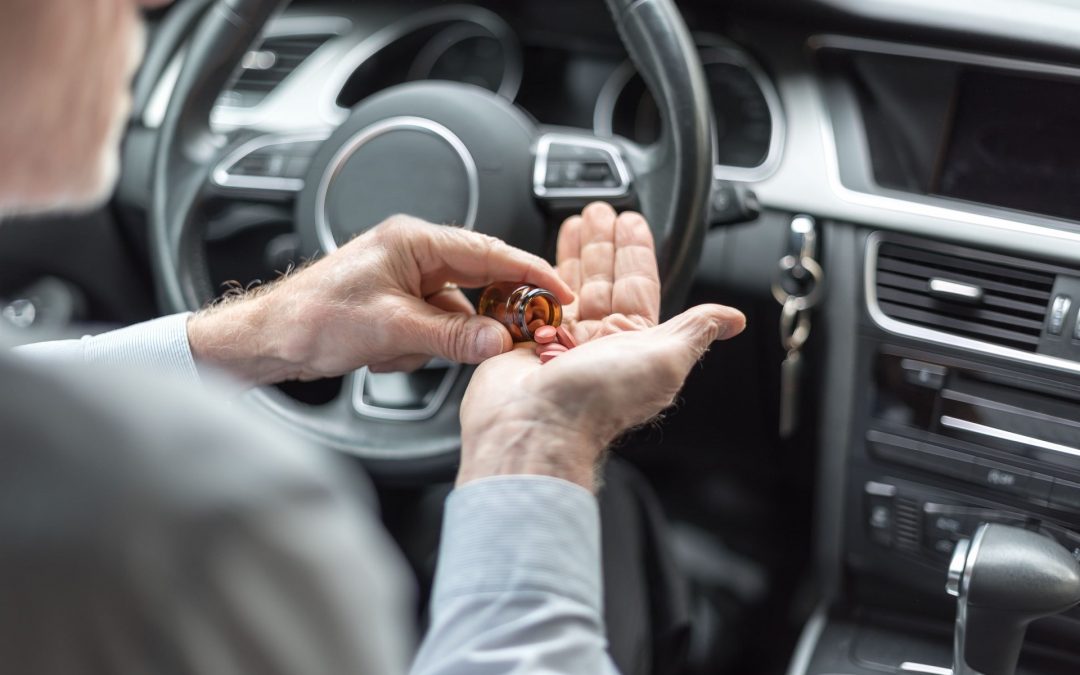 Elements the Prosecution Has to Prove in a DUI Case

If you were caught driving under the influence of a controlled substance, you might believe it is the end of the road because Missouri laws are strict. In Missouri, a driver impaired by alcohol or drugs can face fines, driver’s license suspension, or other more severe penalties.

What Are the Penalties for DUI?

The penalties for driving while under the influence, also known as DWI (driving while intoxicated), will depend on your prior convictions.

If you committed DUI for the first time, it is considered a Class B misdemeanor, and you may be looking at a sentence of up to 6 months in prison or a $500 fine with a 30-day license suspension.

However, the penalties are harsher for individuals with prior convictions. According to the system of DWI points in Missouri, drivers can lose their driver’s license after a certain number of convictions.

The DWI Criminal Law Center can provide you with an aggressive defense strategy to reduce your penalty or get your DWI charges dropped.

What Are the Defenses Available for DUI Charges?

What Are the Defenses Available if You Fail an F.S.T. Test?

Most DUI arrests are made from the officer’s observations and sometimes the breathalyzer test. These forms of evidence may not be easily challenged without the help of a DUI lawyer.

An officer might state that you performed poorly on the breath test results, but it may not be enough proof for probable cause.

Nevertheless, breathalyzer results showing you were over the legal limit will complicate your case.

You can challenge a DUI charge by proving that the police officer who pulled your car over and made the DUI arrest did not follow proper procedures or violated your rights.

You can also challenge the testing equipment by providing an expert witness to avoid a DUI conviction.

Officers must have a valid reason for pulling you over, such as a traffic violation. If it is done without reasonable suspicion, it is an illegal search, and all the evidence may be discarded.

How Can a DUI Defense Attorney Help?

Defending a drug-impaired or drunk-driving case is stressful, but an experienced DUI attorney can help you with your defense, whether it’s a DUI or DWI charge.

Field Sobriety Test (F.S.T.) results may provide unreliable evidence, which our attorneys may prove by questioning the blood test administration and the blood sample in custody.