The Falsely Accused Can Never Get Their Lives Back 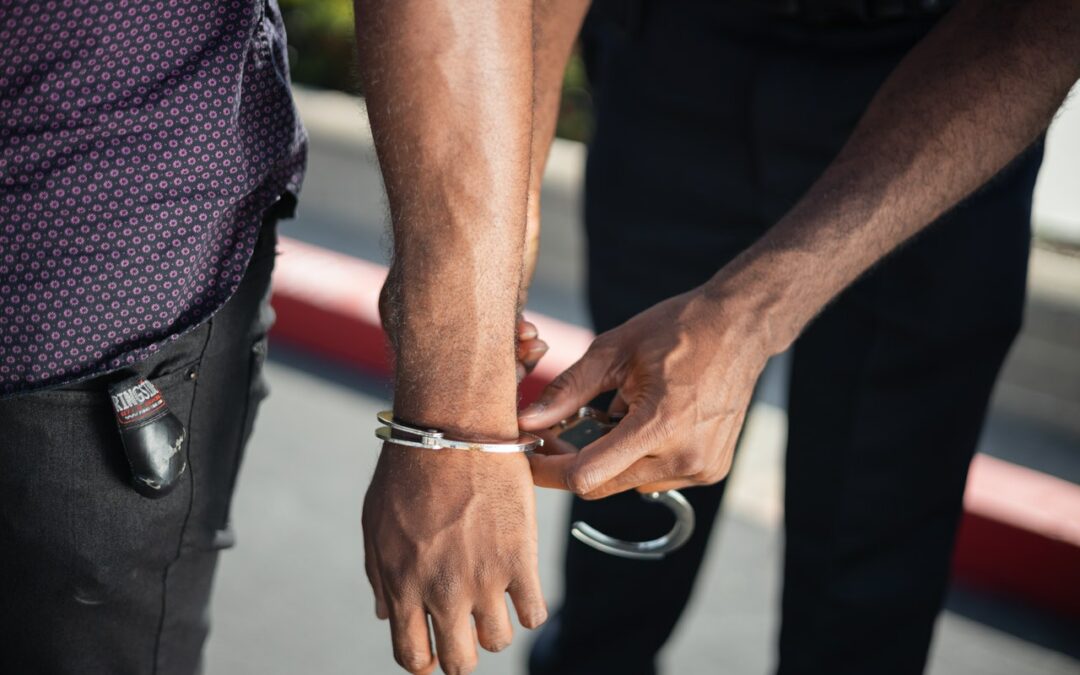 You might wonder how individuals get convicted for a crime they did not commit when the justice system is meant to deliver fairness for all. The truth is criminal law can be complex, and providing adequate defense to a client takes more than just having a solid case.

Mitigating the Effects of False Accusations

Typically, providing adequate defense includes a lot of research, time, knowledge, and investigative work. Failure to take that into accordance might cost a falsely accused person their life. The difference between being proven guilty or not guilty all depends on the kind of lawyer you have.

To avoid a life-altering conviction, having a well-experienced and skilled lawyer to represent you is very important as it increases your chance of winning a case. Although a lawyer cannot solve all of the impacts of a false accusation, they can help minimize them and strengthen your chances of moving forward with your life.

How Are Victims of False Accusations Affected?

Being falsely accused can be one of the most devastating things one can ever have to deal with. The extra layer of resentment, confusion, anger, and frustration that one goes through after being falsely accused of a crime they did not commit can be challenging to endure. However, it’s good to note that false accusations tend to occur more than you think, as infuriating as this can be.

The tremendous effects that a wrongfully accused person and their family have to deal with can be tough to bear. These include psychological trauma and emotional suffering that can sometimes be hard to recover from and have lifelong consequences, even if the accusation does not result in a conviction.

Many people denied justice by an unjust accusation or conviction find it hard to seek employment due to a lapse in their work history and the stigma surrounding their arrest or conviction.

Unfair accusations can lead to indirect consequences, impacting a person’s mental well-being. Some of the consequences of personality changes and losses include a sense of the loss of the pre-accusation self. This often involves their financial state and an inability to provide for themselves and their family. Other changes that come with being financially unable to provide include rejection, hostility, and mistrust.

Being accused unfairly can cause one to lose their identity. For instance, one can lose the sense of dignity and credibility. As such, victims end up losing hope and purpose for the future.

Other consequences include losing their reputation, self-worth, friends and partners, career, or respect. To make matters worse, many victims of false accusations suffer a loss of their place in the community, as members may fail to understand that the accused was, in fact, innocent.

What to Do if You Face a False Accusation

Suppose you are facing false allegations; it’s best to contact an attorney or the attorney you are working with, depending on the situation you are facing.

Times like these can be confusing and challenging to bear emotionally. However, having a steady mind on your side while fighting for you and your future can take some stress off your shoulders.

At the Missouri DWI & Criminal Law Center, we are staunch advocates for Kansas City’s accused. Be sure to give us a call today if you need help with a false accusation case!