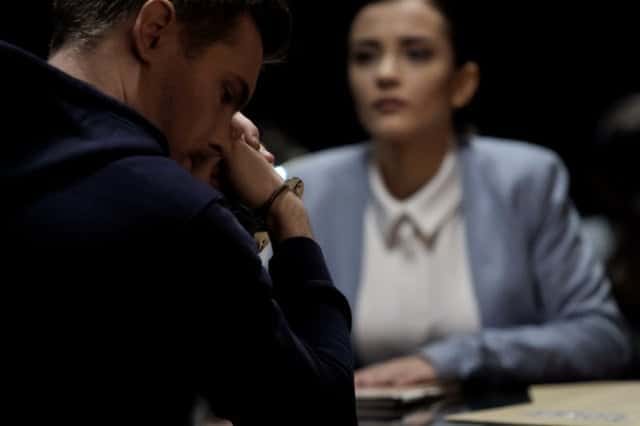 Anyone who has been arrested or who has seen someone arrested, whether in person, in movies, or on television, is aware of a statement that is read as the arrest occurs. This statement, which begins with the words “you have the right to remain silent,” are Miranda Rights, a law established in 1966.

Although you may have heard the content of Miranda Rights, understanding what they mean is critical to your defense. Protect your rights today by contacting the trusted legal team at the Missouri DWI & Criminal Law Center at (816) 281-0941 for a free consultation.

On June 13, 1966, the United States Supreme Court decided the case of Miranda v. Arizona, which involved Ernesto Miranda, a man with a prior record as a peeping tom who was charged with the kidnapping and rape of a woman in Phoenix.

Despite the fact that the victim did not identify Miranda in a lineup, the police interrogated Miranda extensively, leading to a confession. However, Miranda’s confession differed in some ways from the victim’s account and he later retracted the confession.

A court-appointed attorney called no witnesses at trial and Miranda was convicted. The Supreme Court eventually overturned his conviction and required that anyone who is arrested is read their “Miranda Rights” before questioning can begin.

“You Have the Right to Remain Silent”

The first line of Miranda Rights is a warning that the suspect has “the right to remain silent.” Before reading the Miranda Rights, the only questions a police officer can ask are your name, date of birth, and address. This is to protect your rights under the Fifth Amendment which allows you to avoid self-incrimination.

“Anything You Say Can and Will Be Used Against You”

The next statement in Miranda Rights informs the suspect that if they do say something to the police, anything they say can be used against them in court. This means that any statement you make once your Miranda Rights have been read may be documented and used against you in court, even if you think the statement is irrelevant.

“You Have a Right to Have an Attorney Present”

The next statement regards your right to be represented by an attorney when you are questioned. Too often, when someone is arrested, they talk to the police without having an attorney with them despite their Miranda Right to representation. Having an attorney present may prevent you from saying something that may incriminate you or that may be used against you in the future.

“If You Cannot Afford an Attorney, One Will Be Appointed for You”

The final wording in Miranda Rights explains that if you want an attorney present during questioning but cannot afford to hire an attorney, the court will appoint one to assist you. Courts often have attorneys that offer to take on cases pro bono, or without pay from the defendant, to provide a defense to those who may not be able to afford an attorney. The court may also appoint a public defender who is paid by the city, county, or state where you were arrested.

“Do You Understand These Rights?”

Although the wording may differ in various areas, the police will ask you if you understand your Miranda Rights. If you answer yes without asking for an attorney, the police may begin asking questions as you have effectively waived your rights.

However, even if you respond that you understand your Miranda Rights, you do not have to answer questions beyond your name, address, and birthdate. You may still ask for an attorney even after the police begin asking questions. Once you ask for an attorney, the police must immediately stop questioning you until your attorney arrives.

As soon as an officer reads your Miranda Rights, it is safe to believe they intend to arrest you. Therefore, it is critical that you ask for an attorney immediately in order to protect yourself from self-incrimination. If you are facing arrest, contact us immediately and we will take steps to be with you when you are questioned by the police.