What Evidence Does a Police Officer Need to Arrest You for a DWI? 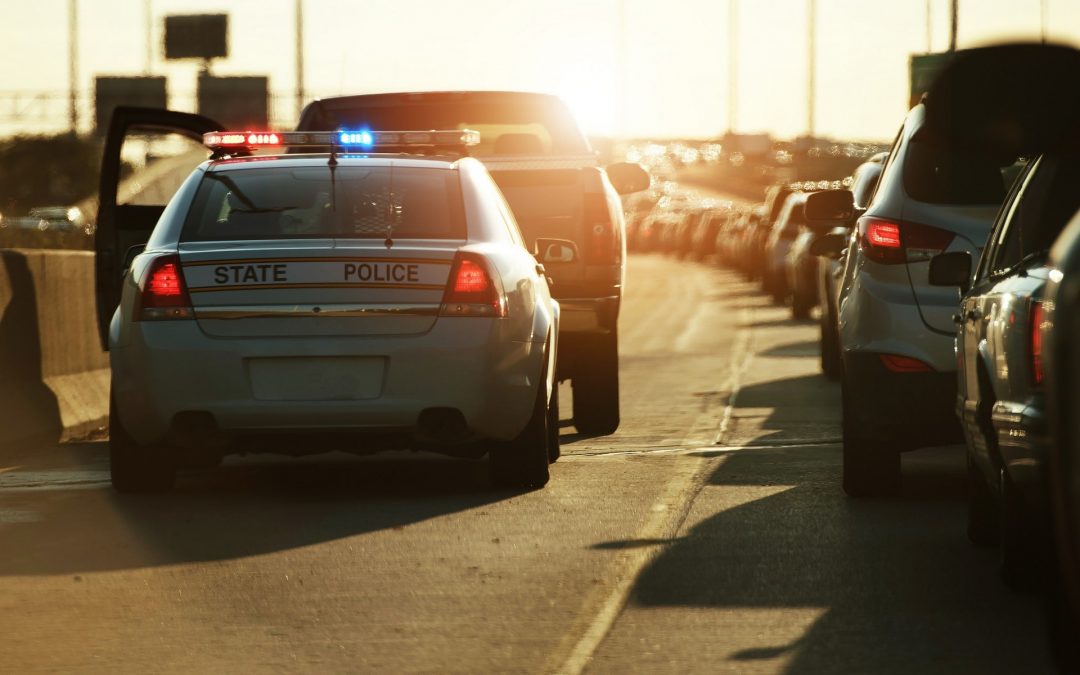 In Missouri, the police cannot pull you over if they do not have a valid reason. If the police stop you in traffic, they must explain the initial stop, detention, or investigation.

If these standards aren’t upheld, you can report any violation of your constitutional rights with the help of a skilled lawyer in court.

For the police to legally pull you over, the officers need to have a reasonable suspicion that you broke the law, such as speeding, not coming to a complete stop, not using a turn signal, or suspicion of Driving While Intoxicated (DWI).

This is where the SFST – Standardized Field Sobriety Testing comes into play. If they suspect you of DWI, they may pull you over and put you through a series of tests to determine if you have been drinking.

The SFST involves a set of tests such as one-leg stand, walking and turning, or horizontal gaze nystagmus. However, these field sobriety tests aren’t conclusive and can be challenged later. Breathalyzer, blood, or urine tests for alcohol can only be conducted if you are arrested.

Dealing With a DWI Arrest in Missouri

Law enforcement officers should let you go if you pass the field sobriety tests and may give you a ticket for the initial infraction if such a thing occurs. However, sometimes drivers are unlawfully arrested and have their constitutional rights violated.

When the police arrest you for driving while intoxicated or driving under the influence, their actions should be supported by observations such as:

Can a DWI Be Dismissed in Missouri?

Often, DWI cases are founded based on physical evidence of impairment such as blood, breath, or urine tests. Yet, you can be arrested/convicted in Missouri for a DWI based on the police officer’s observations. This can happen even if your blood alcohol registered content is below 0.08%.

However, your DWI attorney can use the officer’s own reports and testimony to refute the charges brought to you. You can dismiss the DWI charges if your driver’s rights have been violated.

In many circumstances, police officers have to recite your Miranda rights before arresting you. Failing to do so can be brought up in court by your lawyer. There are, however, three instances where the Miranda rights aren’t recited:

Driving While Intoxicated in Missouri: Criminal and Administrative Law

Police can arrest individuals in Missouri due to the probable cause that they were driving while intoxicated. The driving privilege’s suspension, arrest, or revocation are governed by the criminal law and administrative law sections of Missouri.

You will be issued a ticket under Criminal law, and if convicted of an alcohol offense, your driver’s license may be suspended or revoked. In administrative law, a separate revocation/suspension of your driving privileges is issued if your BAC levels are over the legal limit or you refused the BAC tests.

If you are convicted of a DWI in Missouri, contact the Missouri DWI & Criminal Law Center at Benjamin Law Firm, LLC for a free consultation on your case at 816-281-0941. Let our skilled DWI attorneys fight for your rights!